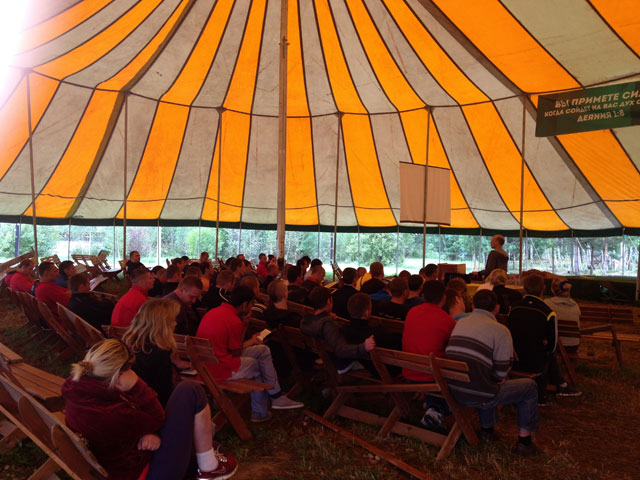 67 people from 5 rehabilitation centers 'Civil Challenge', along with the pastors and ministers of the New Testament Church of Dzerzhinsky, Moscow, spent three days at a Christian recreation center near Kaluga, conducting a conference.

The Conference became a significant event for many students of the rehabilitation program: the Lord spoke through the preachers about calling and dedication. Many have received confirmation that there would be no turning back, and that the choice they have made determines their future.

Over the past two years, the New Testament Church opened five rehabilitation centers. More than 60 people have made a covenant with God. More than a hundred students went through the rehabilitation program. Many of them serve as volunteers at the center and at the church. God has greatly blessed this ministry. The center is open to all who have problems with chemical dependency. It really is the place where God changes lives and destinies. 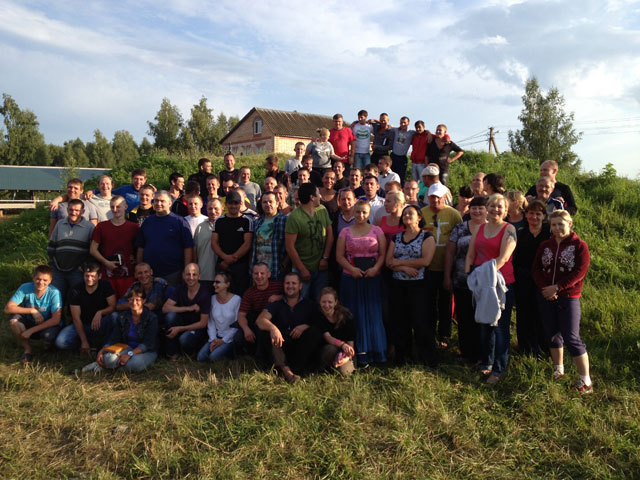