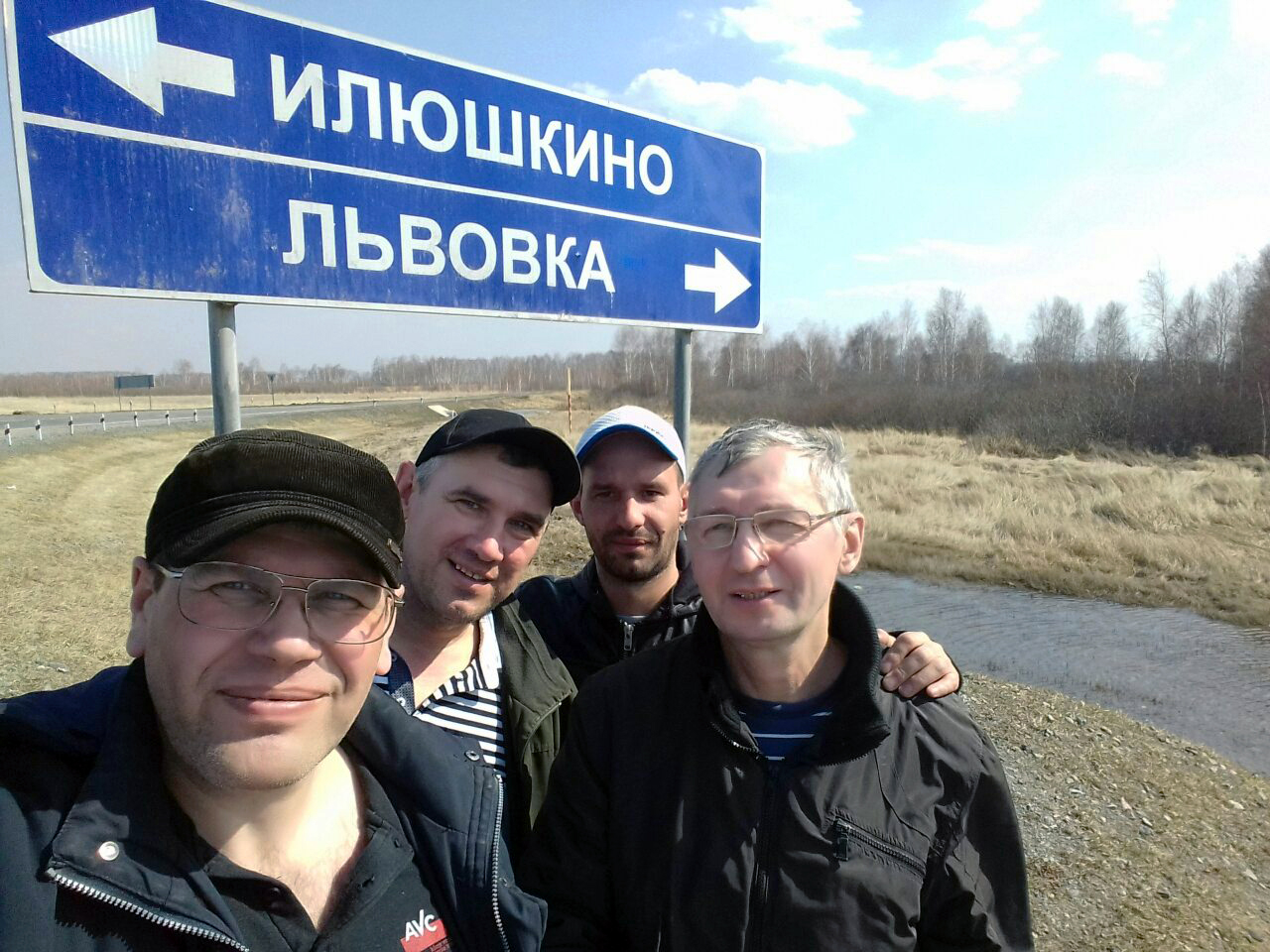 OMSK AREA – When we preached the Gospel in Lyvovka village of Kalachinski district of Omsk area, some of the residents were listening and accepting, others didn’t want to listen.

We found out there was a family with many children in one of the houses. In our car we had some clothes we had collected at the church. Our team members decided to bless the family with the clothes and went to get it from the car. At that time some drunk people came up to us and began to kick us out of the village. They threatened us, provoked a conflict, took away some books and a Bible. While taking the books away, they said: “We’ll read”. They took away a bag of clothes too.

Later we found out they gave the bag to the family we intended to, as well as the books. When we were leaving, they continued to threaten us, told us never to come back, but we said we would.

Team of the Nehemiah Church,