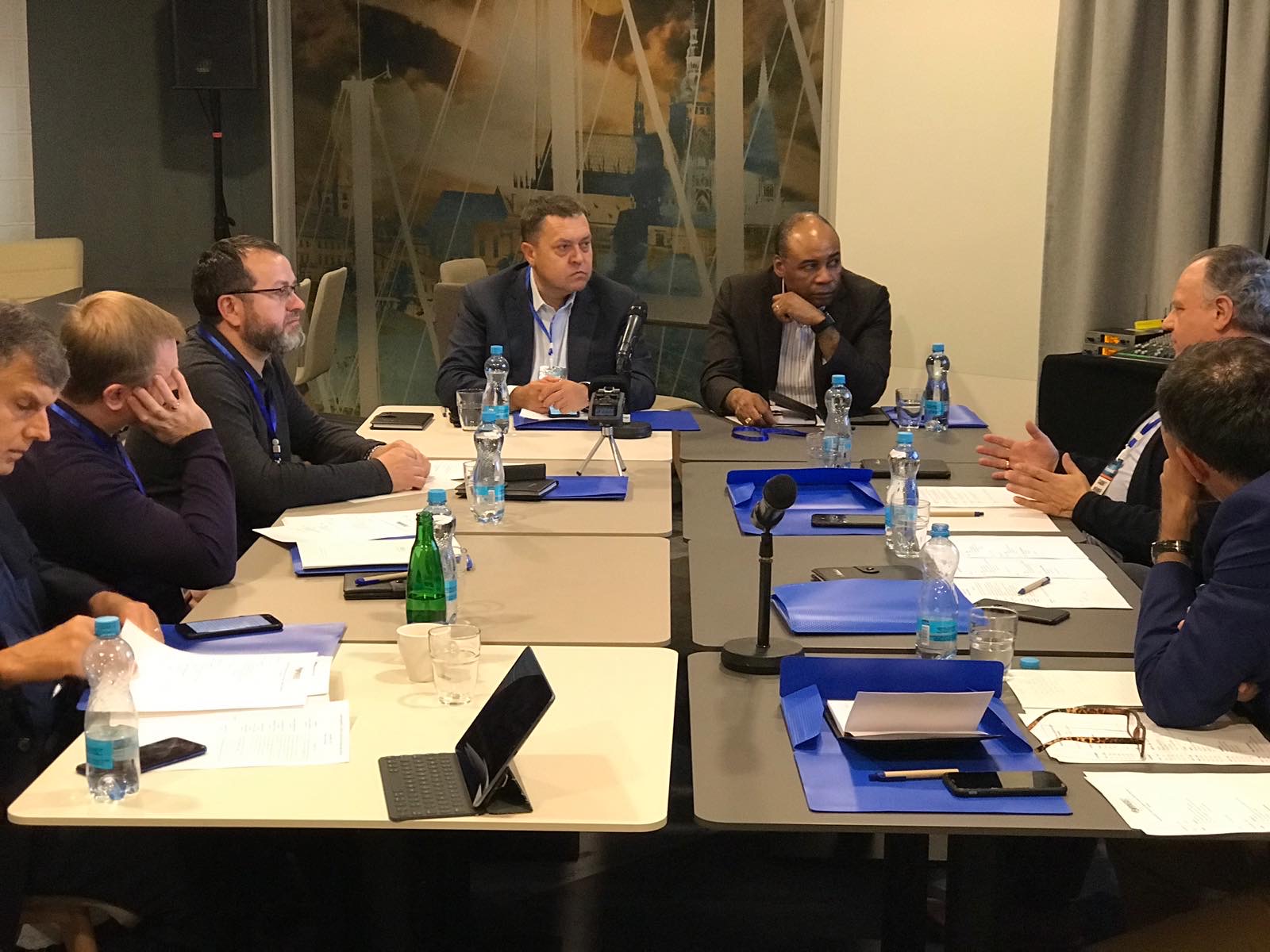 PRAGUE – Pastor Henry Madava and Bishop Eduard Grabovenko co-chaired a meeting of the Empowered21 Cabinet for Central and Eastern Europe in Prague on 5 and 6 November. Executive Director Ashley Wilson joined the meeting via Skype.

In May 2020, the Global Pentecostal Congress in Jerusalem will bring together believers from all over the world. More than 10,000 participants, ministers and church representatives are expected. The goal of the Empowered21 movement is to pass on anointing to the younger generation, and the theme of the 2020 meeting is “A New Pentecost for a New Generation”.

The meeting was followed by a conference, which started on the evening of November 6 and continued the next day. It was attended by representatives of churches in the Czech Republic and other Eastern and Central European countries. Pastors Henry Madava, Ivan Borichevsky, Alexander Tsvetkov, Nikolai Grib and the Polish evangelist Jakub Sliva acted as speakers.

Open discussions in E-talks format took place during the conference. One of them featured youth leaders from Russia, Ukraine and Poland. The moderator was Pastor Ivan Borichevsky. The RCCEF youth ministry was represented by Ekaterina Samoilova, youth ministry coordinator at the New Testament Church of St. Petersburg.

The second discussion was devoted to evangelism. Its moderator was Reinhardt Bonnke's ministry coordinator, one of the regional directors of the ministry Bret Sipek.

There are 14 Empowered21 offices around the world. The office for Central and Eastern Europe unites 23 countries.

The Russian Church of Christians of Evangelical Faith (RCCEF) 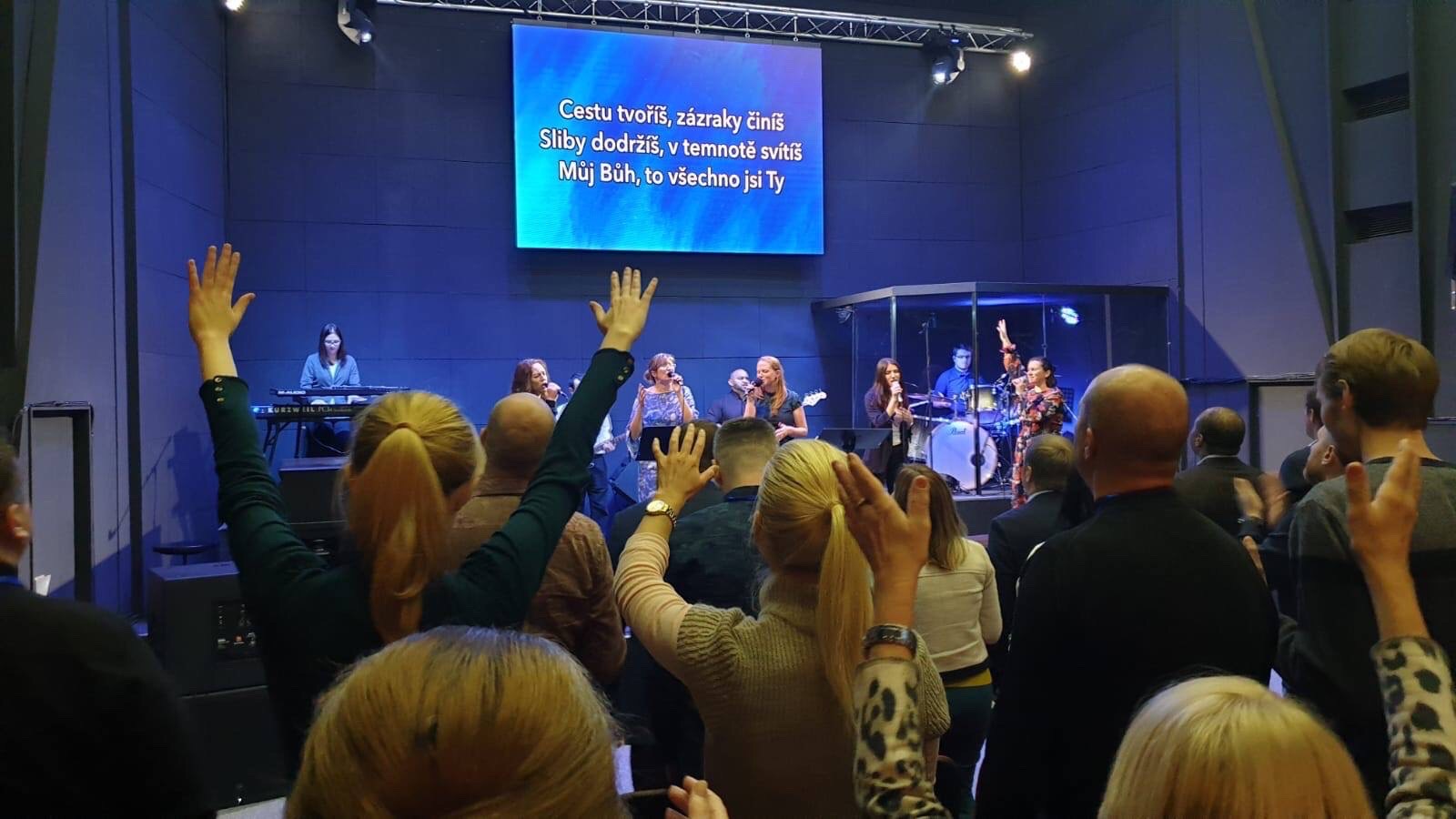