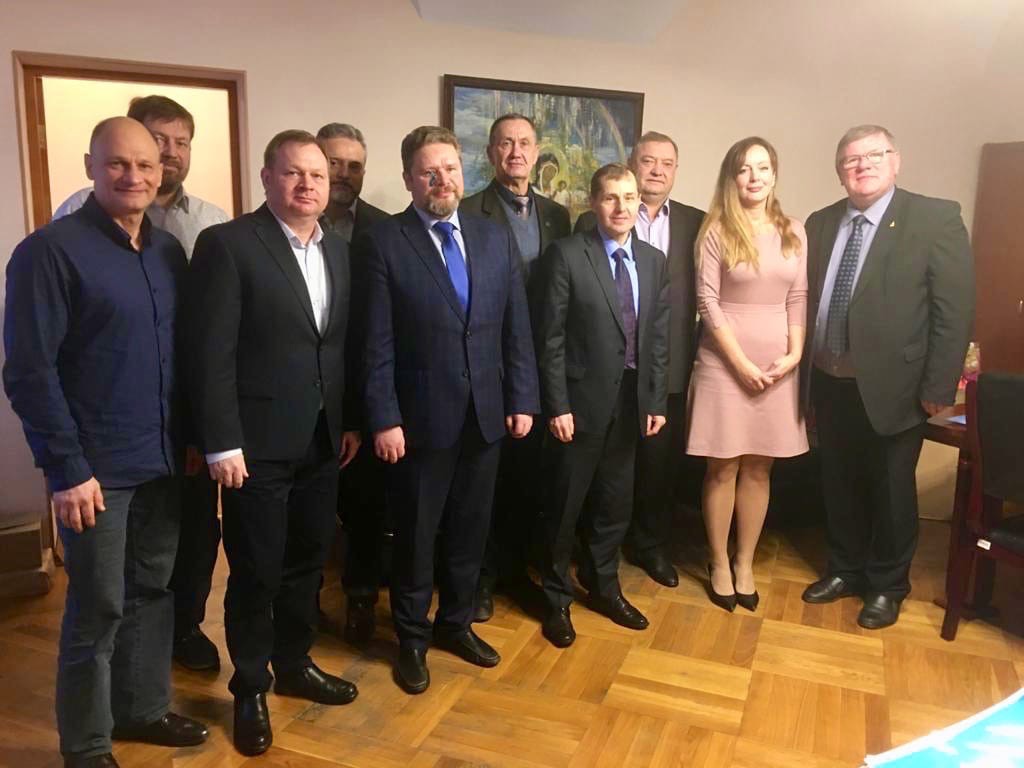 ST. PETERBURG – On December 13, the head of the department for relations with religious associations of the St. Petersburg Governor’s Administration Vladimir Ivanov had an official meeting with the heads of traditional Protestant denominations of the city and region.

The conversation was held in an informal atmosphere. The participants discussed issues related to the upcoming Christmas events in the city and the projects planned for 2020.

Representatives of religious associations shared their experience of interaction with authorities and interdenominational cooperation. Special attention was paid to working with young people, forming the right spiritual and moral values among children, adolescents and youth. They also discussed the possibility of holding joint events.

The Russian Church of Christians of Evangelical Faith based on Evangelical St. Petersburg 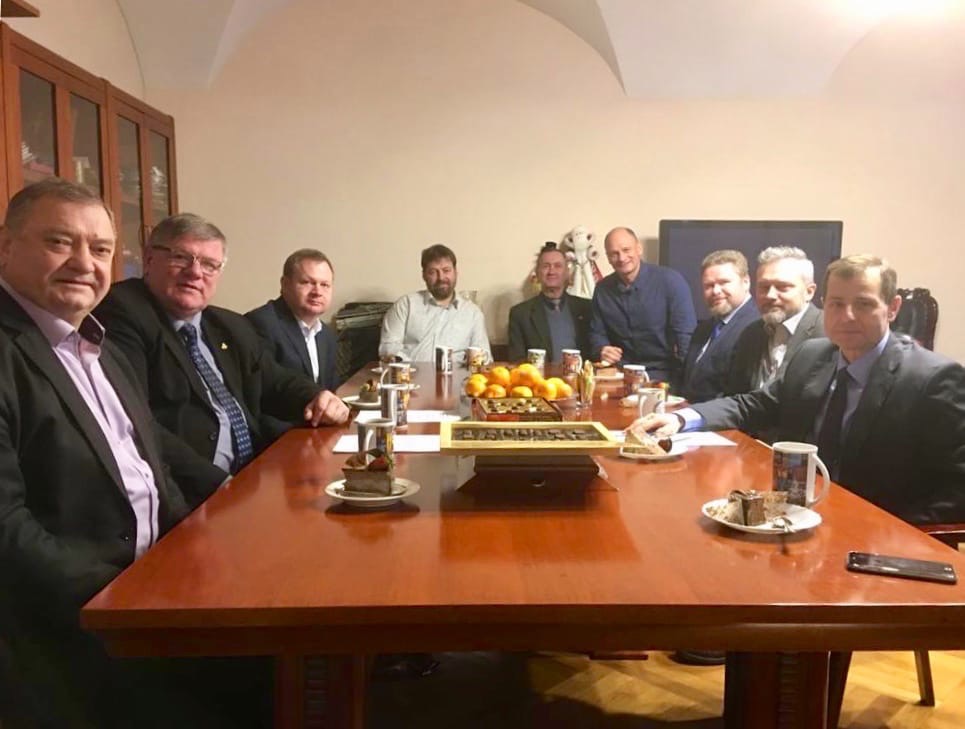