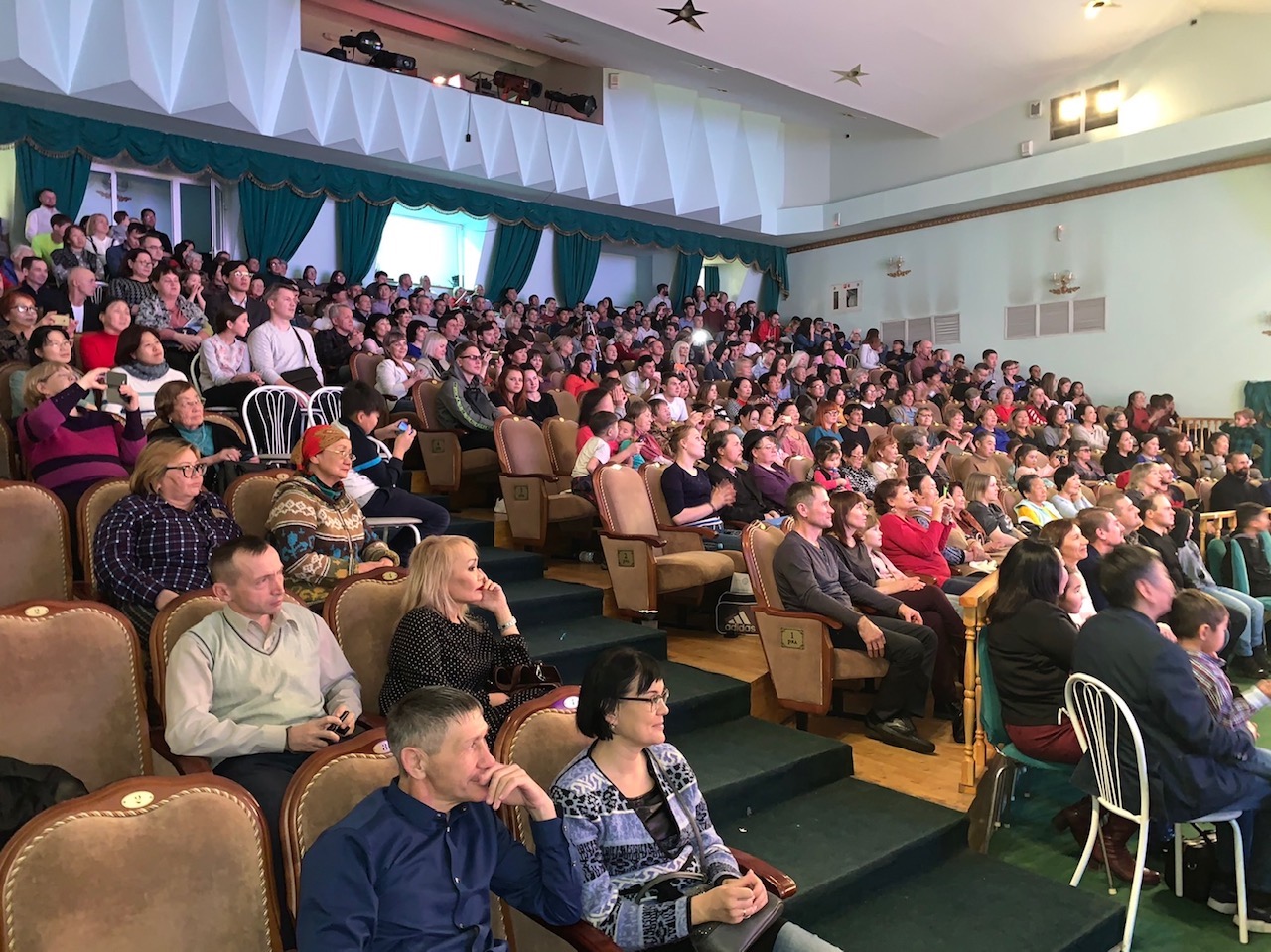 ULAN-UDE – On November 10, in the concert hall “Phoenix” of Ulan-Ude the celebration of the 200th anniversary of the Evangelical movement in Buryatia was held.

Two hundred years ago, missionaries from England came to Buryatia and laid the foundation for a Protestant church in the republic. This event brought together parishioners from 10 Protestant churches of the city.

The program of the holiday was diverse: national dances and songs in Buryat language, lights show. The deputy of the People's Hural congratulated the participants, a film about the modern Protestant Church of Buryatia was shown and a historical reference about the first missionaries in Buryatia Edward Stalibras, William Swan and Robert Yuilla was presented.

At the festival, the social work carried out by churches in the city and the republic was presented: rehabilitation and resocialization of alcoholics and drug addicts, promotion of healthy lifestyles among young people and adults, assistance to homeless people in restoring documents and their return to life in community. Church volunteers help clean streets and parks during citywide clean-ups.

The holiday was a tribute to those people who two centuries ago left comfortable conditions in their homeland and went to distant Buryatia to preach God's love. They were faced with severe trials, and some of them stayed forever on the Buryat land. All this for the sake of advancing God’s Kingdom.

Evangelical churches carry on the work of English missionaries, preaching the gospel, confirming their faith with good deeds.