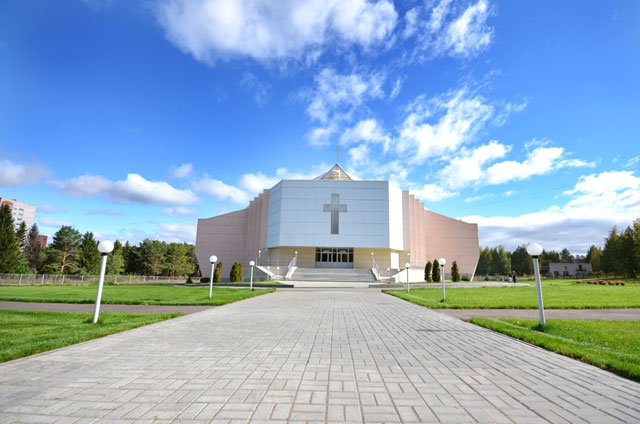 There were 21 guests at the meeting. Among them were not only parents, but also grandparents. It was wonderful, because they could share their rich experience of raising children with those who had just became parents. But representatives of a younger generation helped grandparents to understand why their grandchildren sometimes acted in a ‘strange’ way, as it might seem to the older generation.

The meeting was more like a good talk at the table laid for tea. But at the same time the conversation was quite lively and energetic. Many issues of upbringing children are very vital for parents, who want the best for their kids.

How to deal with disobedience of children, solving problems of relationship, conflicts in a family, disciplining children – all these topics were covered in the conversation. Of course all parents understand that prayer is the their important tool. And most important thing they should do is to teach their children to have relationship with God by showing an example. That’s the only way to success.

We are so thankful to God that brothers and sisters understand their responsibility before God for their children. Many parents received answers to their many questions. The meeting concluded with a prayer.