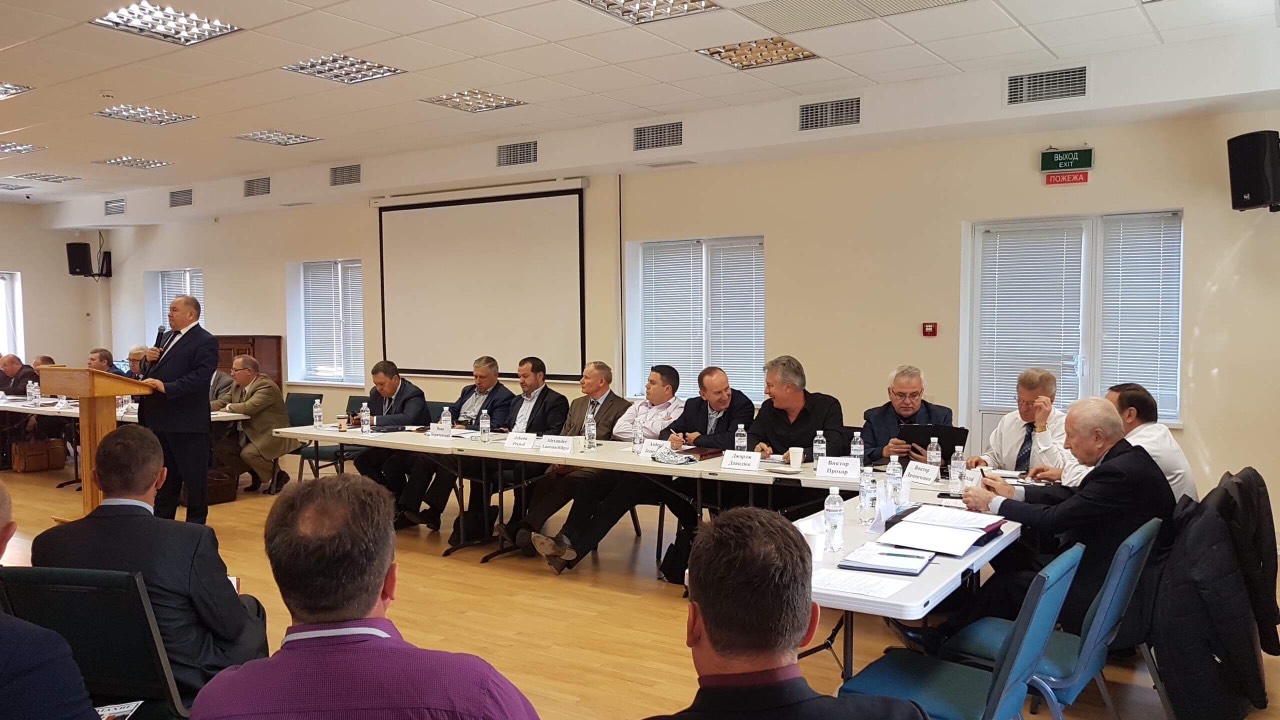 KIEV (UKRAINE) – The elections were held in Kiev on September 26 during the Conference of the International Assembly of Christians of Evangelical Faith.

Voting on the evening of September 26 showed that of two candidates nominated for the Assembly president, the Head Bishop of the Russian Church of Evangelical Christians Eduard Grabovenko received 18 of 26 Committee members votes. Eight members voted for bishop of Evangelical Faith Christians Union of Moldova Viktor Pavlovsky.

Bishop Eduard Grabovenko thanked brothers for their trust and support. This new responsibility — coordination of the International Assembly's work — he will combine with the ministry of the pastor of the New Testament Church in Perm and the head of the Russian Church.

The International Assembly of Christians of the Evangelical Faith unites 18 Pentecostal Unions and churches from 14 countries in Europe, Asia, the United States and Canada with a total of 7,200 churches and groups. 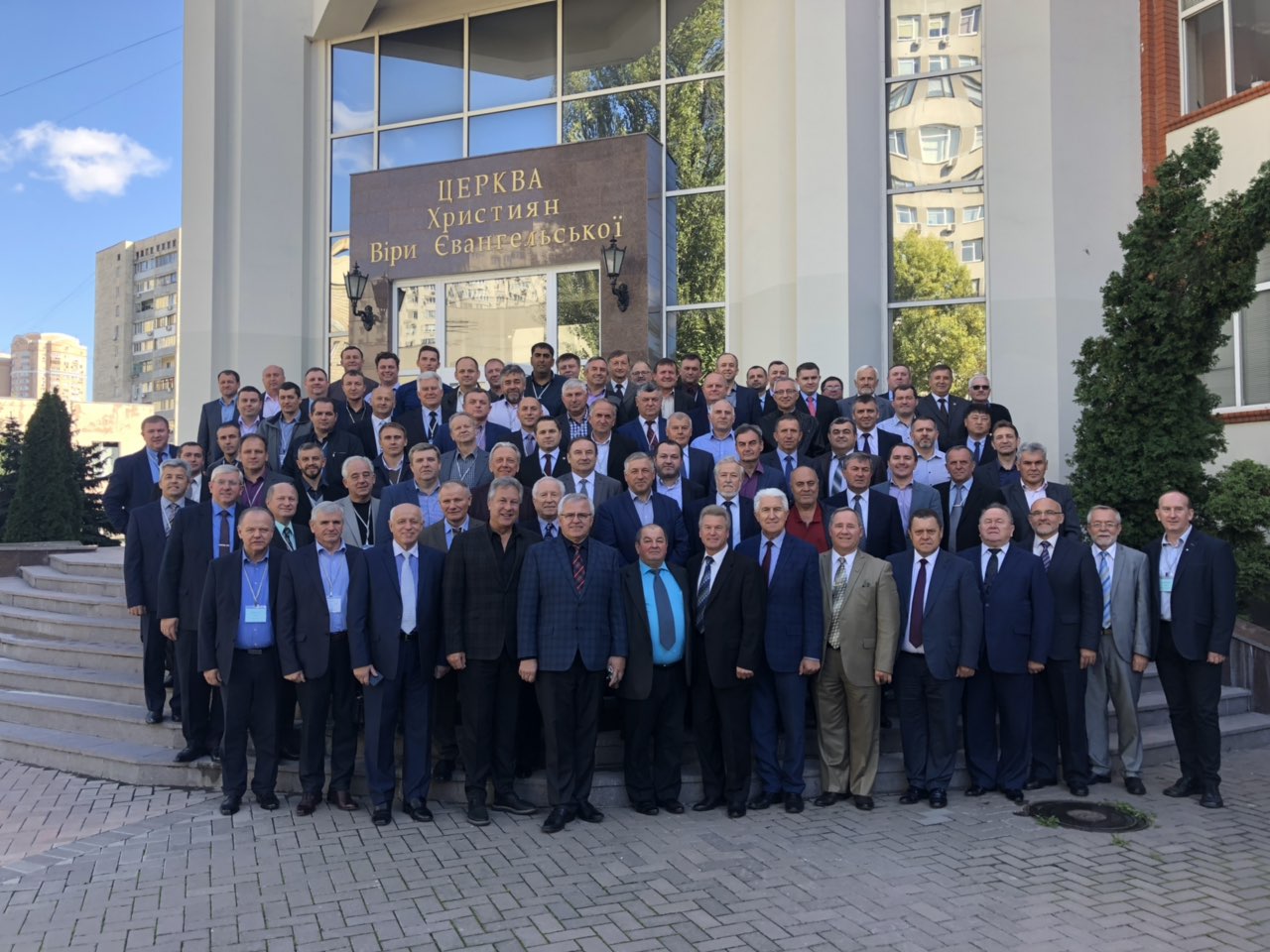 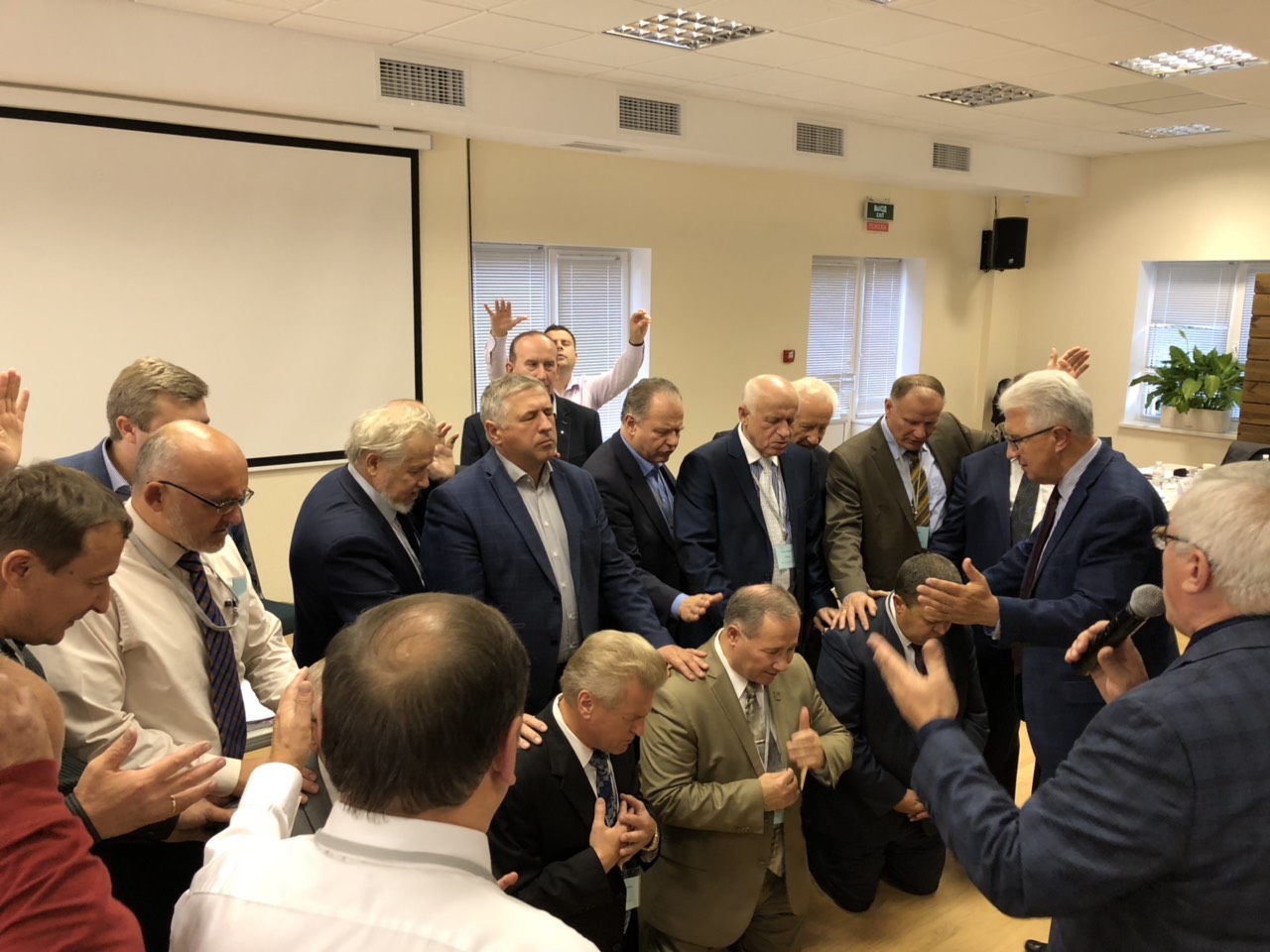 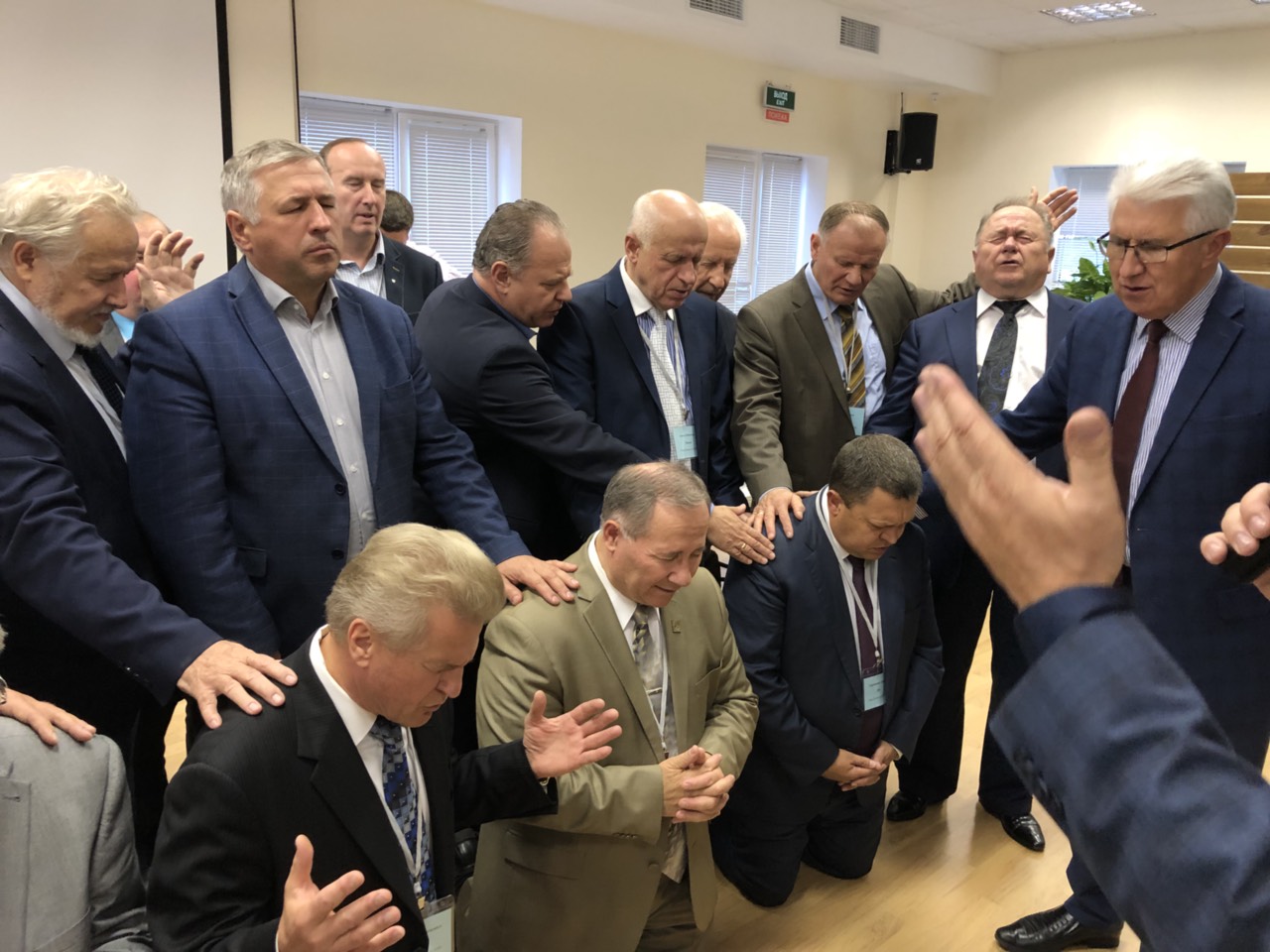