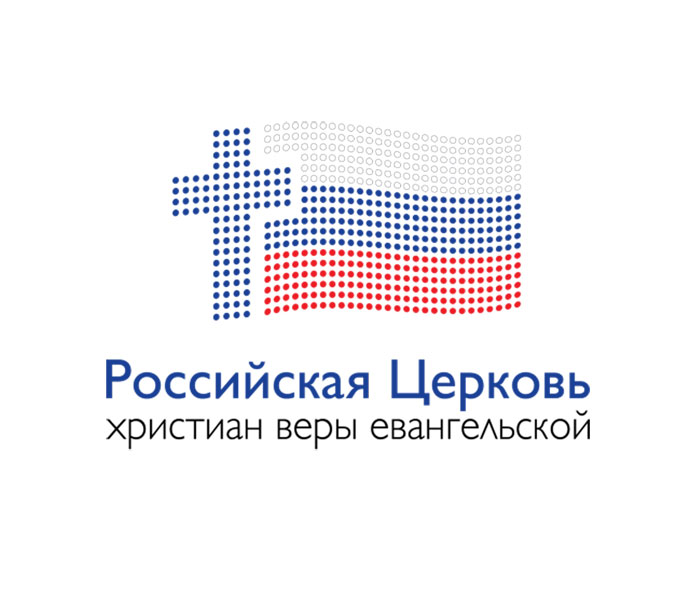 MOSCOW (RUSSIA) - On Friday, June 24, 2016, Russia's State Duma approved a final pakage of several anti-terrorist laws suggested by deputy Irina Yarovaya and Senator Viktor Ozerov. It has already been recognized as some of the harshest and most repressive legislation in post-Soviet history that Russian lawmakers voted on.

The bill revises dozens of existing laws in ways that could have profound consequences for people living in Russia. It broadly expands the state's powers, tightening the controls placed on citizens and limiting the civil rights guaranteed by the Russian Constitution. Russia's authorities will gain the power to access every single telephone conversation and email that crosses Russia's telecommunications lines.

Among other restrictions, “Yarovaya's legislation” tightens regulations on Russia's religious life, creating a thoroughly broad definition of missionary work, which will now be off limits to anyone not formally affiliated with registered organizations or groups. And any kind of missionary work will now be restricted to specially designated areas. The fines for violating these new regulations can reach 1 million rubles.

The amendments to the law 'On the freedom of conscience and religious groups' prohibits believers from any form of preaching without special permission supported by suitable documents from their religious organisation. Moreover any missionary must register with the local authorities with a whole dossier of documents. Not only will workers be found guilty of an offence in their missionary activities be penalised but also their congregation.

Any religious preaching or acts done outside church premises would now be treated as missionary activities. Thus a Protestant pastor or an Orthodox priest even just visiting a sick person or taking a burial would have to submit a whole file of documents to the state authorities.

Churches in Russia agreed to fast and pray for three days, June 29th through July 1st. Please join us in intercessory prayer for God to intervene and give wisdom to the Federation Council and President Putin in making historic decisions.

“The king's heart is in the hand of the LORD, Like the rivers of water; He turns it wherever He wishes.” (Proverbs 21:1)

“Blessed be the name of God forever and ever, For wisdom and might are His. And He changes the times and the seasons; He removes kings and raises up kings; He gives wisdom to the wise and knowledge to those who have understanding. He reveals deep and secret things; He knows what is in the darkness, and light dwells with Him.” (Daniel 2:20-22)

More on the topic: