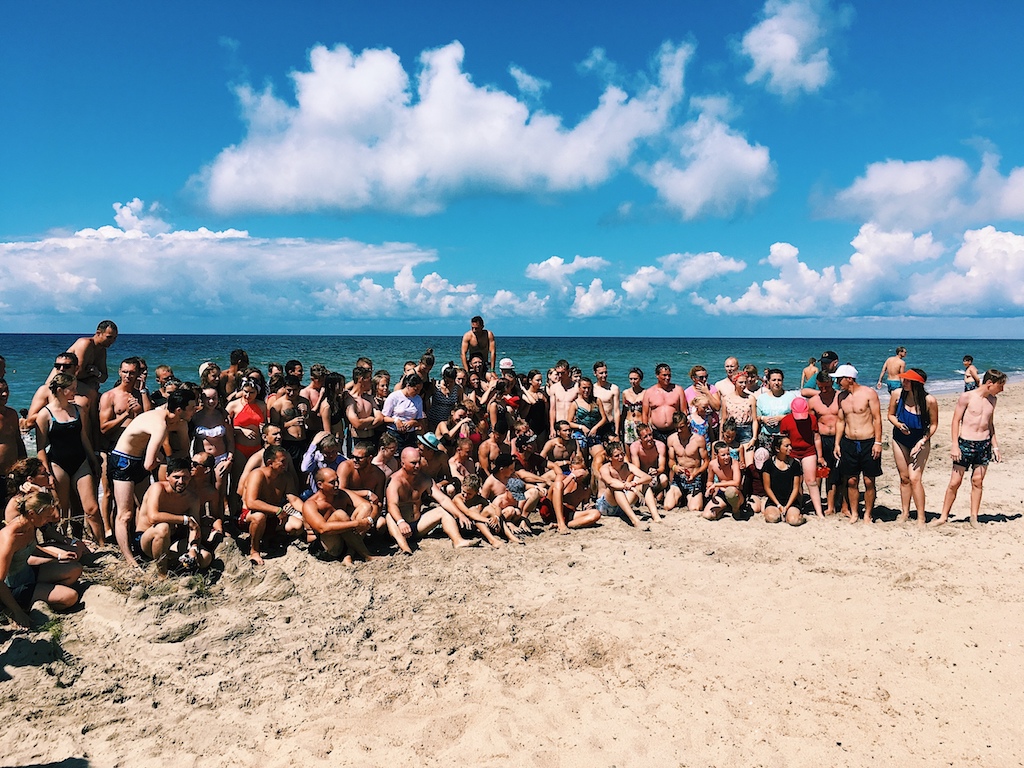 VITINO (RUSSIA) – Recently, 1,400 young people from 170 cities and towns of Russia, Ukraine, Belarus, Israel, South Korea, Malaysia, Singapore, Australia and USA gathered at Vitino settlement near Yevpatoria for the National Youth Convention PASSWORD–PassTheWord, where the senior generation passes on the Word of God, the fire and ministry experience to the young. The rally took place on July 25 to August 2. The organizer of the rally was the Centralized religious organization Russian Church of Christians of Evangelical Faith.

What we were doing at the convention
This year we’ve had enough spare time to rest and swim in the sea. Thanks to the meetings called PASSWORD.Connect we were able to make friends on the first days, and the fellowship continued during the rally. The participants added each other to their social networks’ accounts, invited each other over. Two of my friends are going for a visit to Saint-Petersburg and another friend – to Perm. We’ve become friends. Of course, there were evenings near the campfire with singing worship songs and games with a genial company, volley ball and soccer, cross-fit and many contests.

In the first part of a day the most part of the participants rested and swam in the sea, and at that time some of them, including the organizers, were preparing for festivals and contests, had auditions. After lunch the heat, spiritual part, began. The youth gathered at the large tent, and we were worshiping God and listening for God’s Word together. The preachers shared their ministry experience, inspired the young hearts to burn for God and faithfully minister to Him. After that the workshops and seminars took place, where the professionals were teaching the youth what they know themselves.

I’ve visited Vitaly Bushter’s, a business trainer from Orenburg, “Networking” workshops (building relationships and connecting with people), seminar of Andrei Derkatch, director of “Youth with the mission” missionary school from Rostov-on-Don. The most important thing that remained in my memory after the seminar is that in a foreign culture we shouldn’t be afraid to start all over, and his statement about “the lack of money is the main tool of mission progress”, turned my mind over. I believe that God has His reasons to tell us what we need to hear, and He leads the way. After dinner the second service took place, and then contests, meetings, a Viktor Lavrinenko’s, musician from Saint-Petersburg, evening, contests of drummers, rappers and beat-boxers, a “What? Where? When?” contest with questions from Acts, a Club for the Lighthearted and Quick-witted game and just some fun time together.

It seemed interesting to me that for the first time a children and youth ministry “Royal Rangers” was represented at PASSWORD rally. Their vision is faithful ministers of Jesus Christ, with an active position in church and society. The representative of “Royal Rangers” in the South region of Russia Evgeny Krishtop from Gelendzhik was sharing about how to become part of their ministry. The “Royal Rangers” site is in English: royalrangersinternational.com

Pastoral school for youth
Last year the Head bishop of the Russian church of Christians of Evangelical faith Edward Grabovenko was inspiring the youth to take part in the ministry as soon as they return home from PASSWORD8. And he invited to come to pastoral school all those who began a home-church or took some other part in the church ministry. One week before PASSWORD2018, 30 young people from different cities and towns of our country came to study pastoral and missionary work. The call to take part in a pastoral school next year was made at the rally this year as well.

The pastoral school is more than just lectures on spiritual topics. I remember what the pastors and missionaries were teaching about.

Vyacheslav Safronov, pastor from Perm and the One Year for Jesus project coordinator was teaching about how God has a sovereign power over all. Including me. He tells me whatever He sees right. When you realize it, you make a choice to submit to God’s will and tell Him “yes”. At one of the meetings we were meditating about the core of God’s leadership.

Head Bishop Edward Grabovenko was teaching about the basics of successful pastoral ministry and was sharing about the principles of the ministry, that it is important to see the need and be an answer to it. It is necessary to be established in the call and have a clear vision with a strategy of the performance.

A great blessing for me was to meet pastor and missionary T.T. Qua, who taught a course “Listen to your Father”. He gave us answers to practical questions about the ministry: how, where, with whom and for whom we’re going to live. We’ve studied spiritual matters about what we need to change about us, what to do for improvement and who we can minister to. Thanks to the course I’ve learned that it is important not only to become a good leader, but to raise great leaders in a team.

From the ministry experience of pastor Alexander Tsvetkov we’ve learned how the churches were started. At his lecture we’ve learned about the four questions we need to know the answers to when we begin to minister. The first one is the source of my inspiration, the second is resources and their source, the third is the task that will become the key in the beginning and the fourth is establishing the core and the team.

It was important to learn about what the missionaries have to face. Missionary from Vorkuta Fedor Velichko encouraged to never contrast what God gives us and what people do.

Youth pastor Daniel Lo and his wife from Malaysia shared about their ministry experience in a Muslim country. They were living among those who they preached and became friends with – a good example of relationships and influence of those who we minister to.

We’ve had opportunities to talk to the speakers, ask them questions and share our experiences with all the speakers. I’m immensely thankful to God for each person who ministered to us, opened the door to pastoral, missionary and other kinds of ministries.

In my heart I hear the words: if it’s not for God, where would I be? Every time when God tells us to go and do something, we need to open our hearts and not to miss a chance to be at where He desires to see us. I want everything that I say and do to be as worthy as if I was doing it on the last day of my life.
Anastasia Melnikova 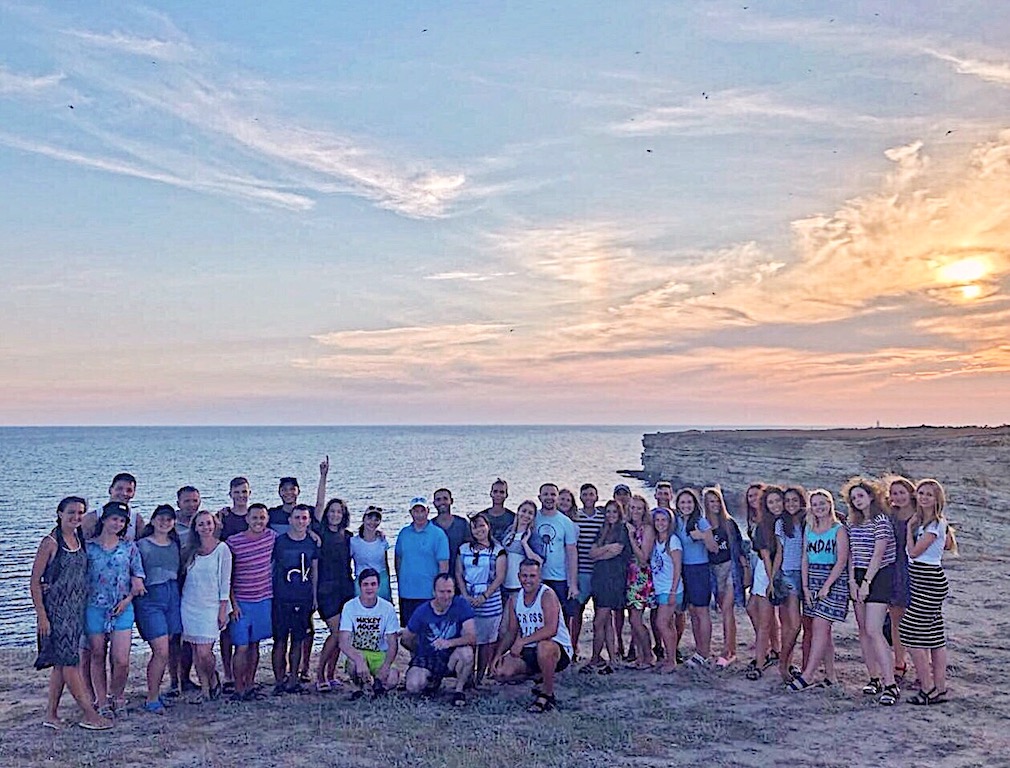 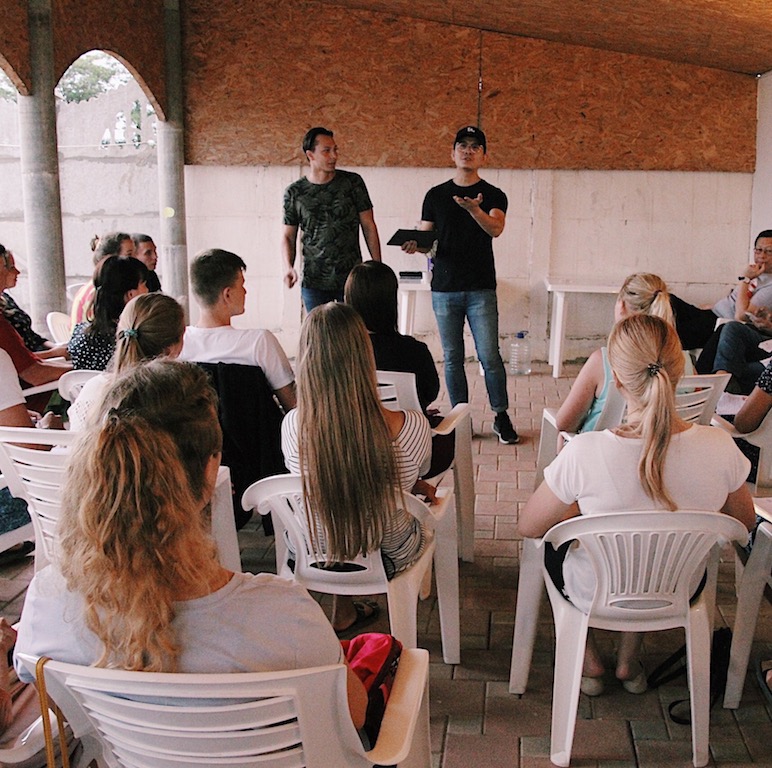 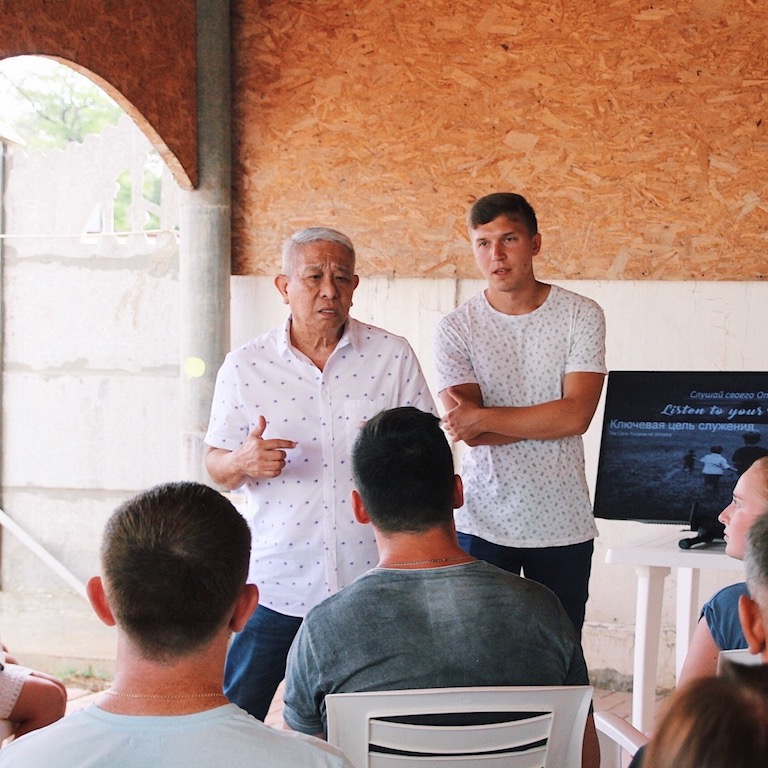 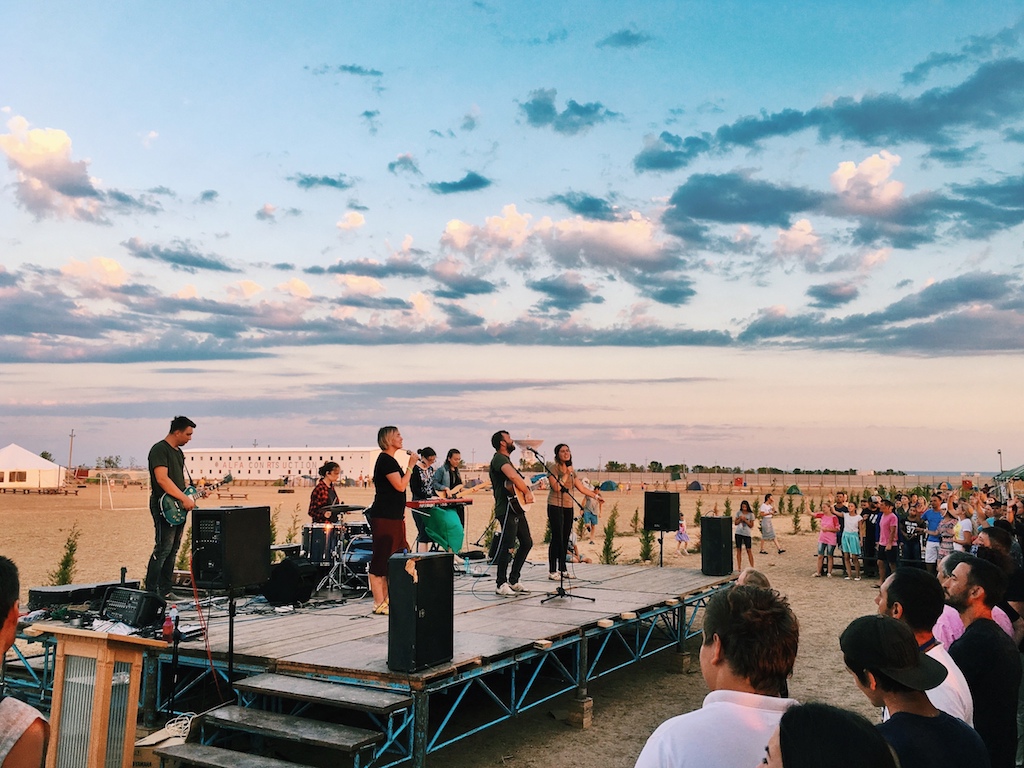