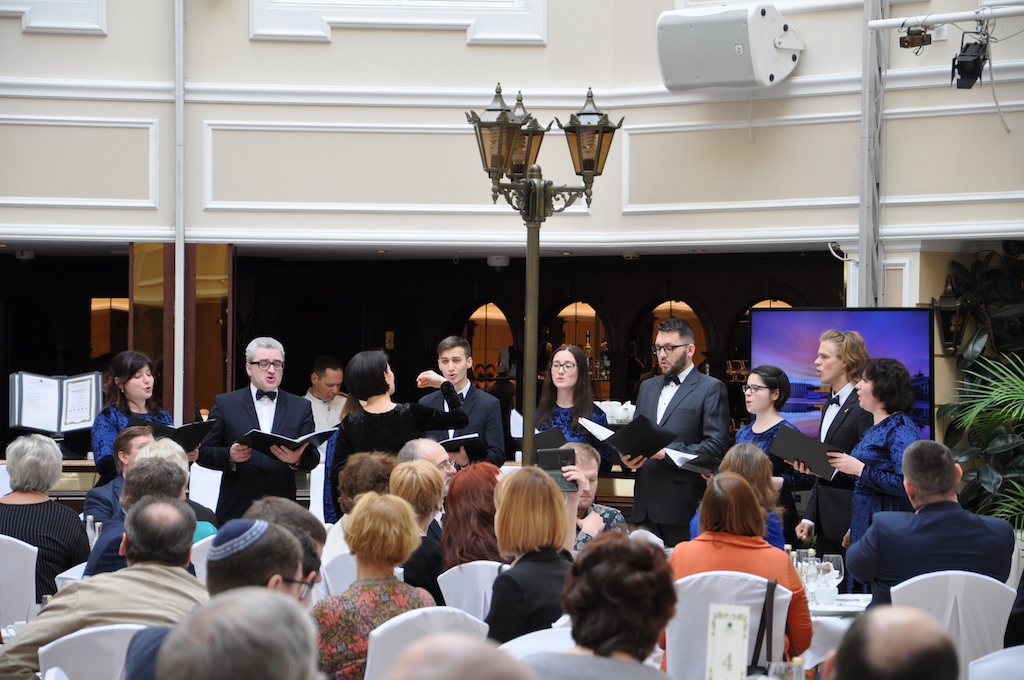 SAINT-PETERSBURG – On March 12 to 10, jubilee prayer breakfast of Saint-Petersburg and Leningrad area “10 years of prayer for Russia” took place. The meeting was devoted to the 75th anniversary of complete liberation of Leningrad of Nazi siege.

The meeting began with a prayer and a minute of silence as a tribute to the victims of the siege accompanied by the sounds of metronome – symbol of life during the siege. In Leningrad under the siege they never turned off the radio: the sound of a metronome symbolized the heartbeat of the country – if it kept beating, that meant life went on and there was hope.

The meeting opened by World War II veterans, who are evangelical churches’ members. While sharing their memories of the siege, they emotionally told how, being little kids, they survived alongside with adults the hunger, cold and bombings.

In each speech there sounded a statement, that faith helped the citizens to overcome all difficulties and challenges, and that remembering the historical heroic deed would help to avoid such genocide in the future.

The temporarily in charge of Governor of Saint-Petersburg Alexander Beglov in his letter to the meeting wrote: “The victory was not only achieved by weapons, but by moral courage, brought up by faith, culture and centuries-old traditions of our great nation”.

According to the words of ambassador of Global Evangelic Alliance, presbyter Vitaly Vlasenko, belonging to some confession or denomination was not key on those terrible days of the siege. Holding up and keeping the faith and the love of mankind – that’s what was in the first place in the hearts of people, fighting for life and freedom of the city shoulder to shoulder.

The senior priest of the Lamaist temple of Saint-Petersburg Buda Badmaev noted that any religion in the world talks about peace. “Our task today is to create a spiritual environment for the future generations”. He reminded the sad statistics: more than 13,000 Buryat people belonging to Buddism died at Leningrad Front.

The Federal Republic of Germany CG Elte Aderhold and representative of Civic Chamber of the Russian Federation Oleg Goncharov greeted the meeting.

Deputy bishop of North-Western alliance of the Russian Church of Christians of Evangelical Faith Andrei Zyablintsev greeted the meeting on behalf of the North-Western alliance. In his greeting speech he was talking about unity; the key idea of the prayer breakfast. To pursue ideas of unity is not only our purpose, but is also the will of God, the idea of unity was in His High Priest prayer, when He said: “That they may all be one; even as You, Father, {are} in Me and I in You, that they also may be in Us, so that the world may believe that You sent Me. Their Future Glory. The glory which You have given Me I have given to them, that they may be one, just as We are one” (Bible, Gospel of John, chapter 17, verses 21 and 22).

The participants of the prayer breakfast reminded that people need to serve in love to each other, the society and the country, as the time for that has come.

The prayer breakfast of Saint-Petersburg and Leningrad area, backed by the Civil Chamber of the Russian Federation and the alliance of protestant and evangelical communities, is focused on consolidation of peace and reconciliation in the society, support of the religious organizations’ and social institutions’ efforts aimed at prospering of Russia built of the basis of traditional Christian values.

based on Evangelical Petersburg web-site http://www.szohve.org/ 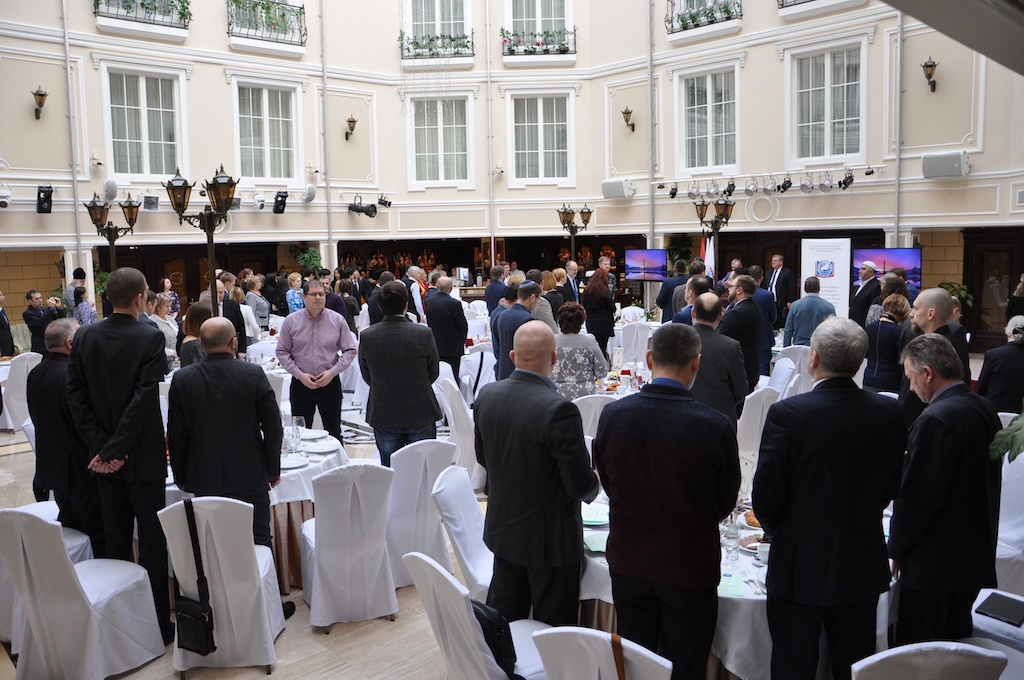 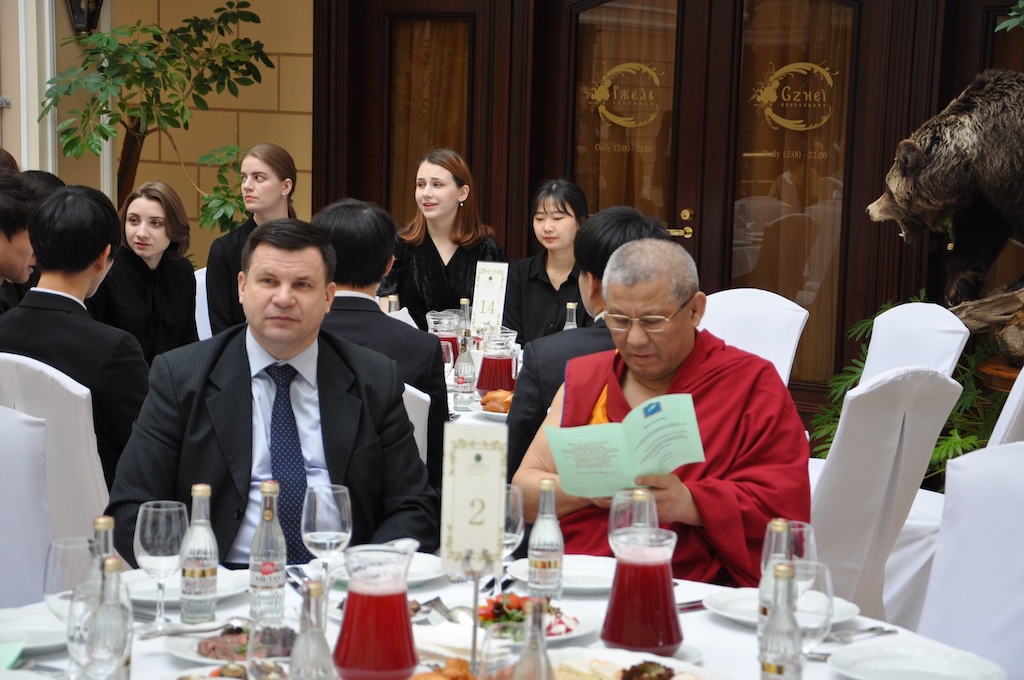