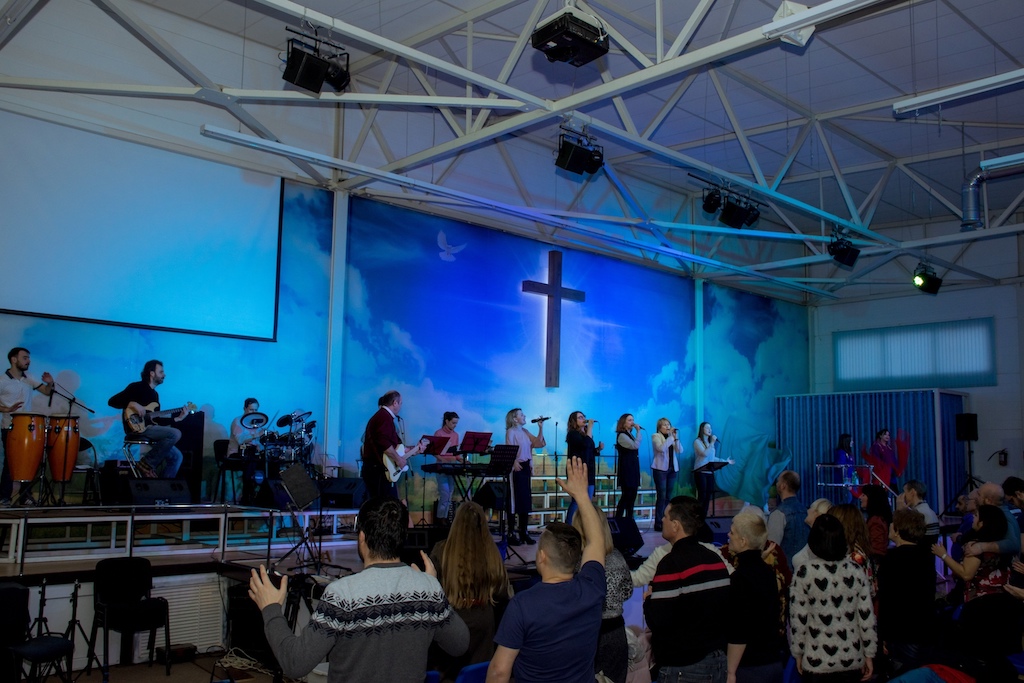 ROSTOV-ON-DON – On February 15 to 17, an interdenominational conference “Prophetic Culture” took place at the Christ the Savior Church of Rostov-on-Don.

Bishop Vladimir Ashaev shared his own testimony of following God, told about the prophetic ministry and its basic principles. Particularly, he spoke about:

- prophecy as a gift of the Holy Spirit is given to every Christian born from above, but not everyone has the calling;

- the main purpose of the prophetic ministry is not to rebuke, but to edify, admonish and comfort people;

- it is important that the prophecies would not be manipulative, would not give certain directions in life, but, on the contrary, would inspire;

- that is the kind of a prophetic culture that should be built in churches.

Pastor Vladimir Osipov told about the criteria of a true prophecy:

- concordance to the Holy Scripture and the heart of God;

- response in the spirit of a person who is being prophesied to;

- a prophecy should draw closer to God and people, and should not lead to broken relationships.

During the conference the ministers shared inspiring testimonies of God’s miracles and held workshops where the participants could practice in prophetic ministry. Many participants of the conference testified that received the word from God. During the sessions, while praying for the people they didn’t know, ministers correctly told what their jobs, life situations and character qualities were.

After the conference bishop Vladimir Ashaev preached at the Sunday church service. His sermon was about how every believer, while moving towards God’s calling, is able to change history and put off or draw nearer the dates of the prophecies’ fullfilment.

Media ministry of the Christ the Savior Church (Rostov-on-Don) 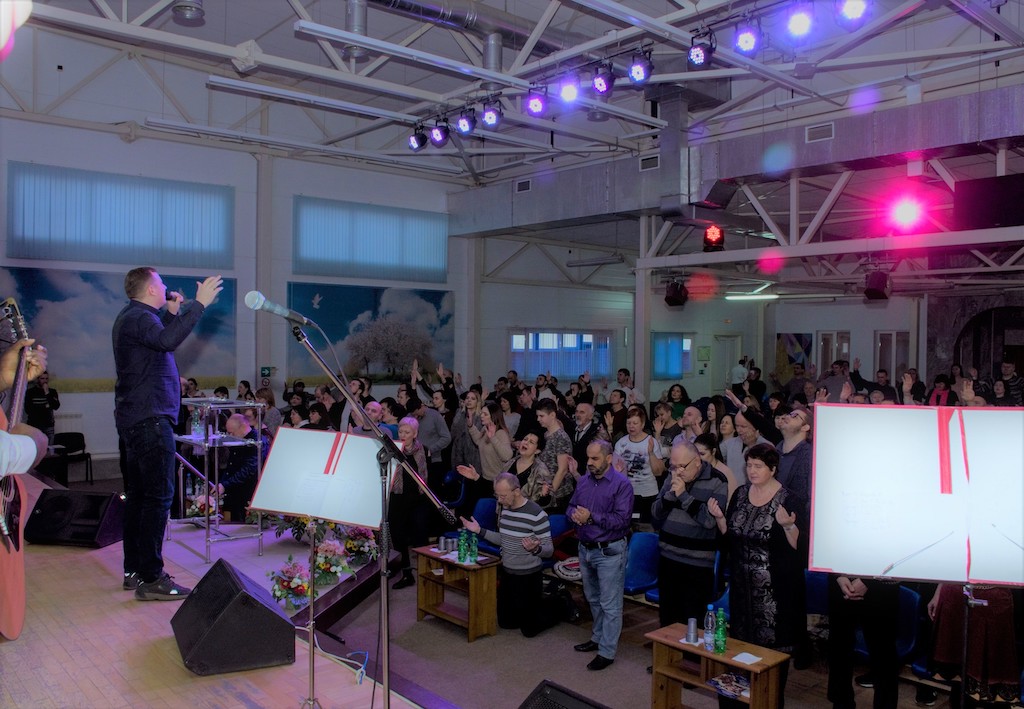