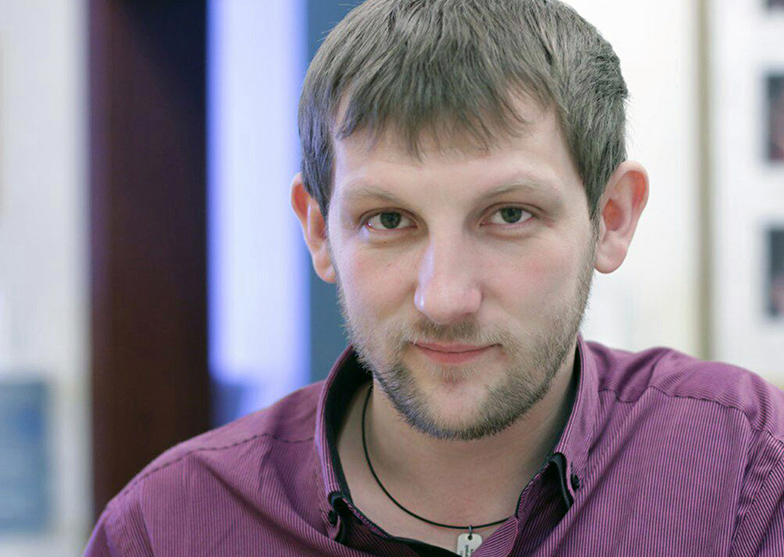 Sergey is a man devoted to God, his life is full of joy and purpose. But it hasn’t always been like this. In his youth, Sergey used to be a rebel. He always resisted the social rules and tried to find some special purpose in life. When he was 16, he left his parents’ home. “That was the first mistake I’d made in life and as a result all I was left with were pain and loneliness,” says Sergey.

In his search for something meaningful he decided to build a family hoping that it would fill his life with the purpose he had been looking for so long. But he failed again. Feelings of loneliness, disappointment and pain came back. After a while, he decided to move to another city and the next several years he moved more than ten times, but he still couldn’t find what he was looking for. His soul was still empty, he was still lonely.

Years passed. Trying to stifle his feelings, he started drinking alcohol, then using light and later hard drugs. “I was feeling worse and worse. A day came when I was sitting and thinking with my inflamed mind about a better way to put an end to my life. At that moment God knocked on the door of my heart.”

Sergey met Christians who showed him the way out through Jesus Christ. They prayed for him, helped him get back on his feet, and believed that he would make it. With a smile on his face, Sergey now confidently states, “Jesus has made me completely free from all addictions. He gave me answers to questions I had been looking for. He is the One Who gave me strength to live and to have an abundant life!”


The Russian Church of Christians of Evangelical Faith based on the Covenant Church web-site, Novosibirsk 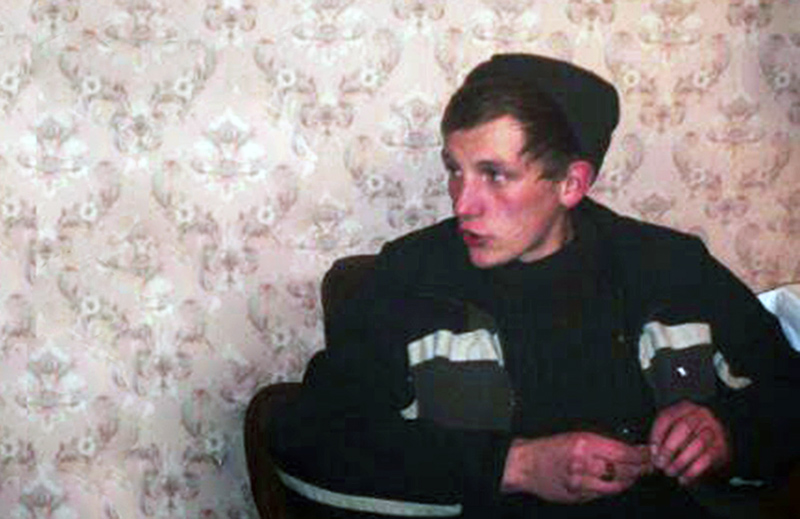