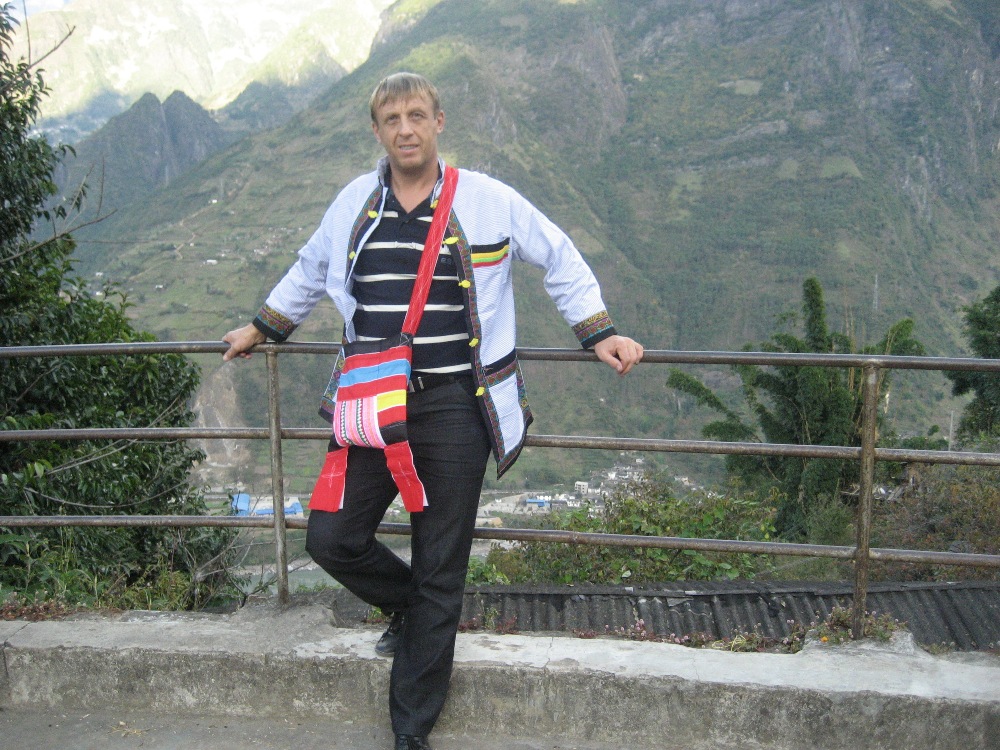 A few months ago the Lord put on my heart to read a book “Mountain Rain” by Eileen Crossman, daughter of the English missionary James Fraser, about her father. James Fraser was a pioneer missionary to China in the early 1900's. He spent his life among the Lisu people reaching them for Christ.

Born in London in 1886, James Fraser became a graduate engineer. However in 1908 he dedicated his life to missionary work and joined the China Inland Mission. He was forced by the chaos accompanying the Chinese revolution of 1911 to divide his time between Yunnan Province, the mountainous province of China's far southwest, and Burma. He learned the language of and commenced his work among the Lisu, a Tibeto-Burmese minority people who lived in the high mountains along the borders of the two countries. Fraser had arrived in Yunnan in 1910, and spent nearly thirty years working among the Lisu. Once these people were indigenous to China, but the war had driven most of them to the Himalayas.

While I was reading this book, all my attention was focused on the hard, long time fruitless labor of the missionary, but I did not pay attention to the name of the place where he had served. I could not have imagined that one day I would come into the labor of this legendary missionary.

But the Lord is so wonderful. A few months after I had read this book, I received a letter from a group of Russian believers in southern China. In their letter they wrote that they read an article on the Internet that Christians of one of the Tibetan peoples’ groups who live on the border with Burma, need help. They needed warm blankets for 200 children to survive the cold winter. The Lord put on my heart to buy blankets for children. The blankets were sent, and in response a letter arrived with thanks and an invitation to visit the Tibetan village. Russian believers, who wrote me a letter and helped to send blankets, had no experience in ministering to Chinese, so they invited me to go to the Christians of Tibet.

We flew to the nearest to the village town, where there was an airport. I had Chinese friends in that city, as some time ago they had gone through our training at “The School of Christ” and held a Bible school for young people there. Earlier this school was located in the capital, but because the security services had found them, they had to leave Beijing and moved to this city. My acquaintance with the leaders of the school happened even earlier, twelve years ago, when we held a Bible school in their town. At the time they were teenagers. Their parents, who were preachers, always took the kids with them, because they didn’t want to leave them at home. And now they became preachers themselves. Along with their parents they are ministering now, preparing young people for the mission.

In this school, I blessed students with the Word; we baptized five of them in water, and then boarded the bus and spent 14 hours on the bus getting to the mountains on the border with Burma. At the entrance to this area there is customs. Customs officer, seeing our Russian passports and asking a few questions, let us through. I believe that the fact that we were Russians played an important role. The reason is that in this area, as well as in Tibet, the authorities fear that Tibetan people will seek independence, and so they are afraid of foreigners from the West but not from Russia.

When we arrived, we were surprised: 2,000 of 2,200 village residents were Christians. Moreover, out of five local leaders, four were Christians, including the head of the village administration. They said that we could minister freely; they had taken care of all the safety measures. They also asked us to pray for them with the laying on of hands.

In this area there are many churches. All these churches greeted us as angels. Since the time of James Fraser, we were the first white missionaries who visited them. Such a large number of Christians is the fruit of that man’s labor. He was God's vessel, who sacrificed a career of an engineer in order that 80 years later, this area became Christian. We met an old lady in the village and asked about her age. She did not know, but she said that everybody thought she was more than a hundred years old, but she did not agree, she felt like only 95. Now, this old lady talked about how during the Cultural Revolution, the Communists were not able to destroy the church. As well as poverty and hunger also failed to destroy the church.

The villages are located at an altitude of 5,000 meters above sea level. There is very little farming soil, the crop is very lean, and people do not have enough food. They live on the slopes of the mountains in bamboo huts. Even the Chinese themselves called them "ape-men." But these are people who have become Christians, the nation that has proclaimed Jesus Christ as Lord.

At the entrance to the church saints in national robes greeted us. Later, we were presented with the same clothes, and we were happy to wear it all the time while we were there. They cooked chicken, rice and vegetables for us – it was the best food they could offer guests.

Many of the children were crying in fear when they saw us, because they have never seen white people before. We came to church on a weekday, so the church gathered, but not all – only about 500 believers (the total number of church members is 750). There were no school students at the service, as they were in school. Despite the fact that in China families are allowed to have only one child, for ethnic minorities the number of children is not limited. So, here each family had several children.

The service lasted for about four hours. Going on a trip, we did not know what to expect. We did not think that we, strangers, would be allowed to preach at the church service. I didn’t expect to be preaching. So I prayed that the Holy Spirit gave me the word, which they needed. I preached on general Chinese dialect, Mandarin, and a brother of Nu nationality translated into the local language. This brother went to Bible school in a big city, and therefore could speak Mandarin. But I felt the leaders’ tension, because they didn’t know us.

After my sermon on faith I prayed for the congregation a prayer of healing. Then the miraculous happened – the Lord had manifested His power and people started shouting from their seats healing testimonies. All the tension was gone. Leaders of the six churches (the total number of members in their churches is 2,000 people) began to ask to pray for their spiritual growth, as they became weak in faith. In this area there are 270,000 Lisu people and about 30,000 Nu people, totally about three hundred thousand people, of whom 90% are Christians. They read and study the Bible, which was translated into the Lisu language by James Fraser. Everywhere around the slopes one can see church buildings. These buildings are the best buildings in the area. According to local Christians, this is how they express their love for God.

In the evening, the local administration was showing worldly music videos and movies through a video projector, but only a few people came to watch them (although many of the homes do not have TVs). At the time the majority of residents were at the church for the evening prayer. Despite the large number of Christians, for 270,000 believers there are only four pastors and several preachers. We were strongly asked to conduct a Bible school for leaders. Believers need to be taught about healing, as they have neither medicine, nor doctors. There is no teaching on tithes and offerings, no teaching on missions, and much more. Youth from Christian families study in secular schools in district centers, and the world attacks them. Leaders fear for their spiritual life. The fire, which was in the beginning, is fading.

I am happy that God has chosen me to serve these people. They belong to the people of Tibet, and the Lord showed me that He wants to make them missionaries to the Buddhist people of Tibet.

“For in this instance the saying is true, ‘One sows and another reaps.’ I sent you to reap what you did not work for; others have labored, and you have entered into their labor.” (John 4:37, 38)

Thank you for your support and prayers, I believe that in eternity we will share the award. It is not so easy to serve in this area, but keep praying and we will see His glory.

May the Lord bless you richly! 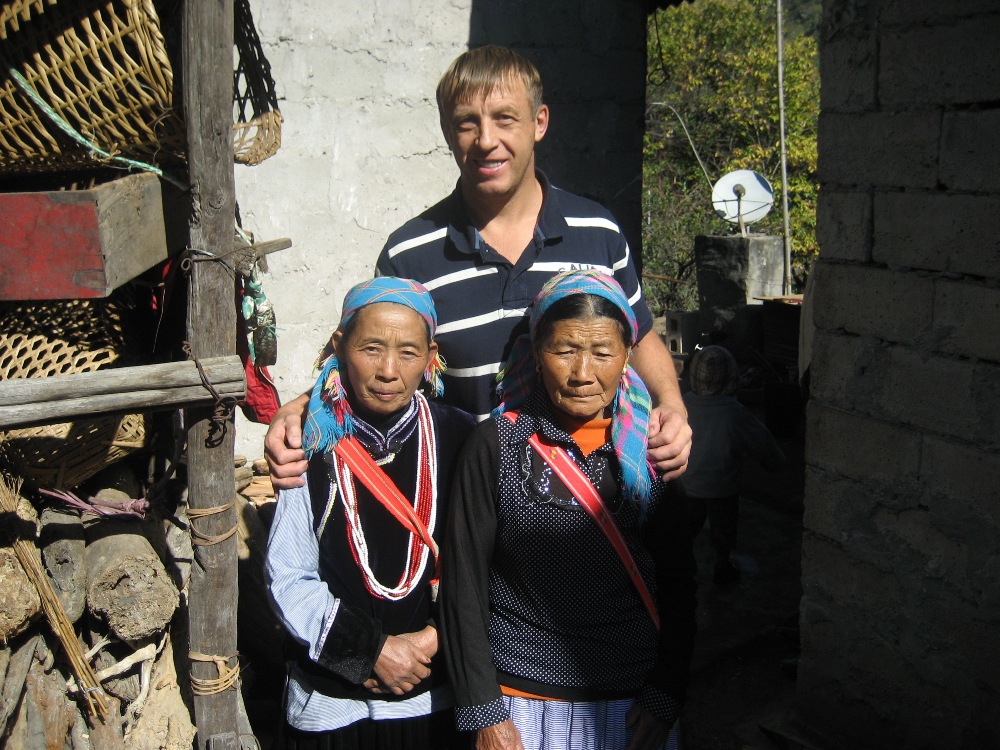 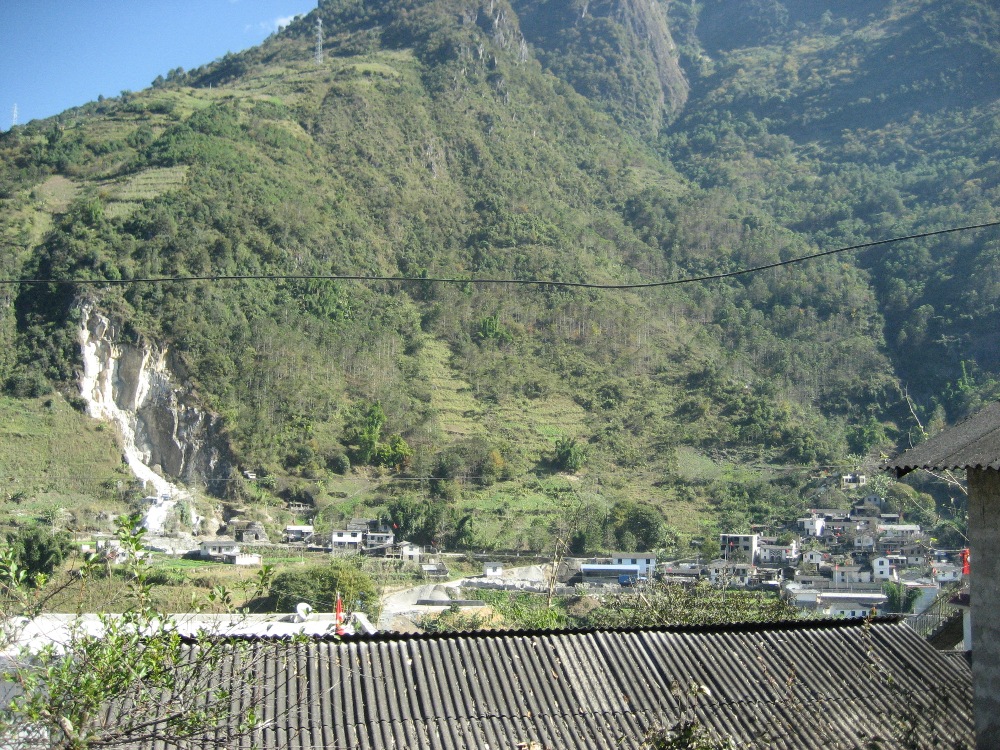 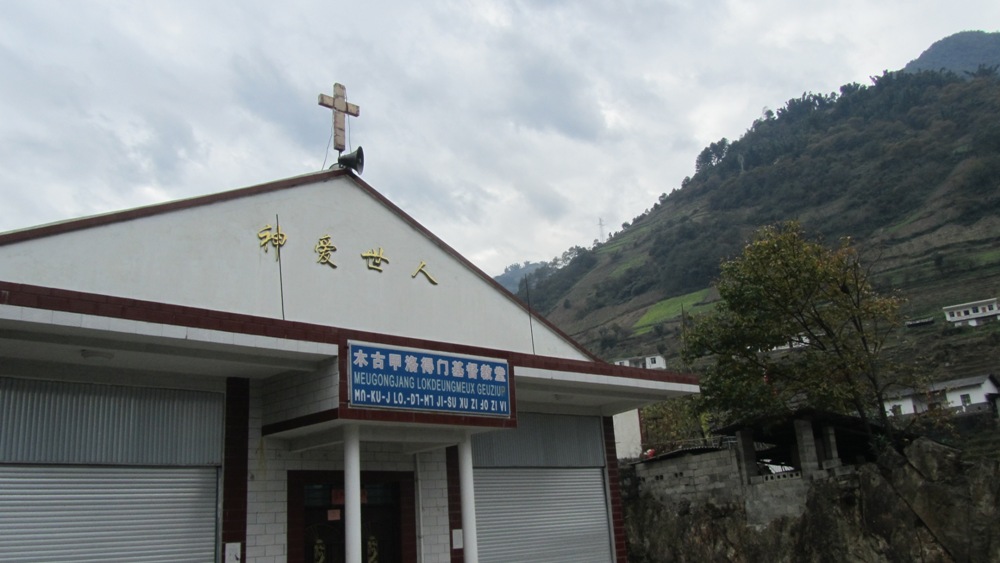 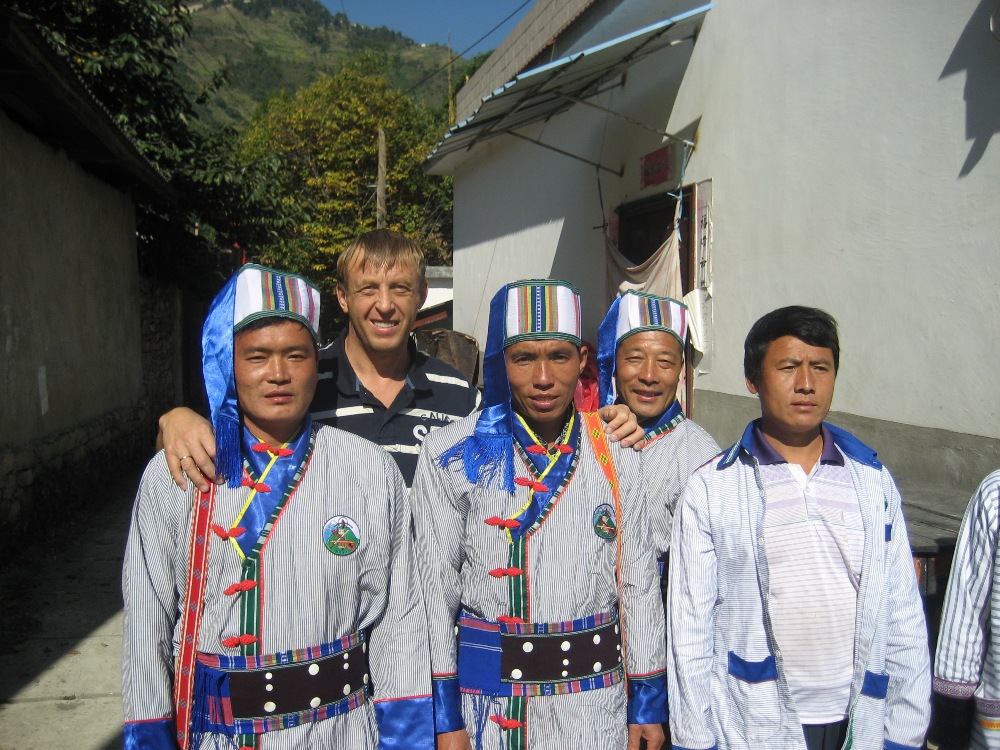 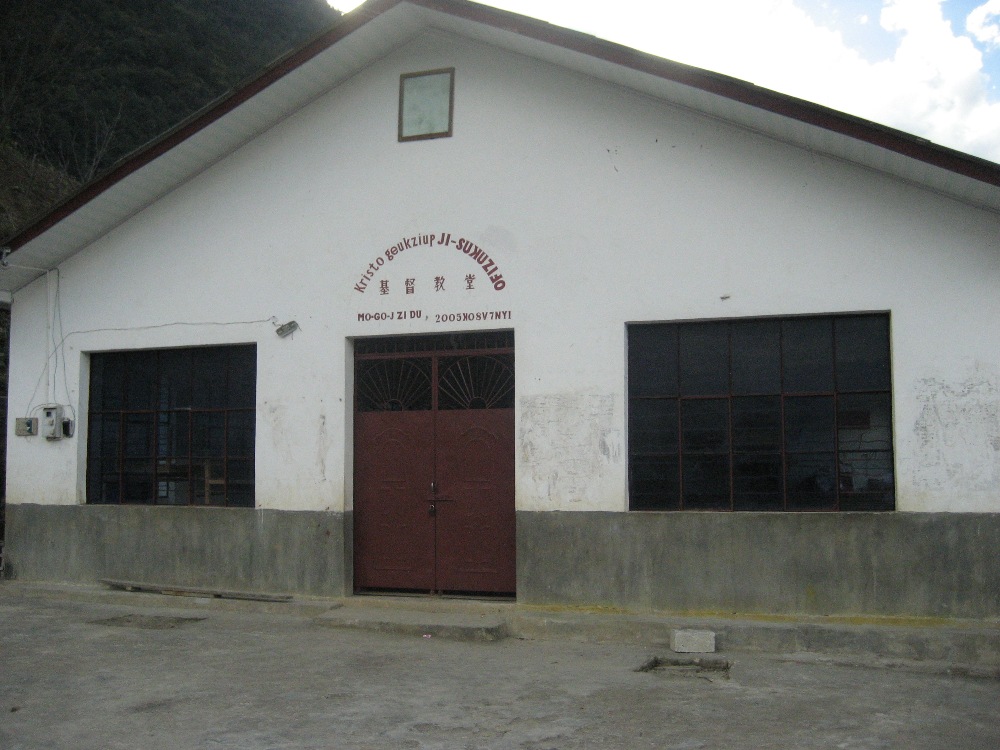 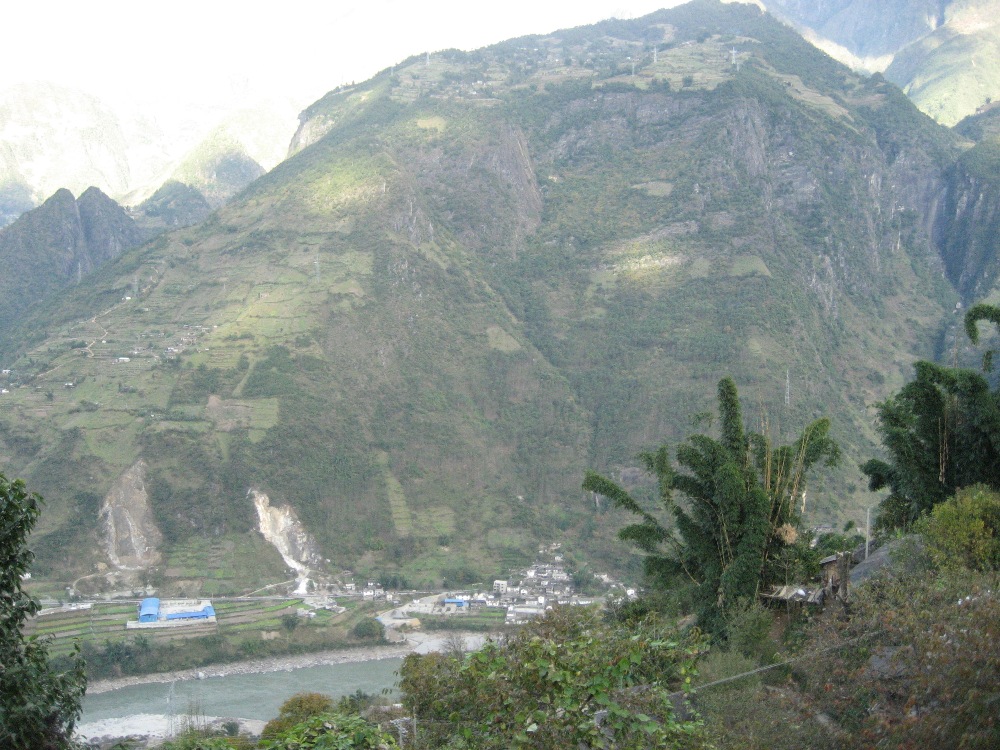 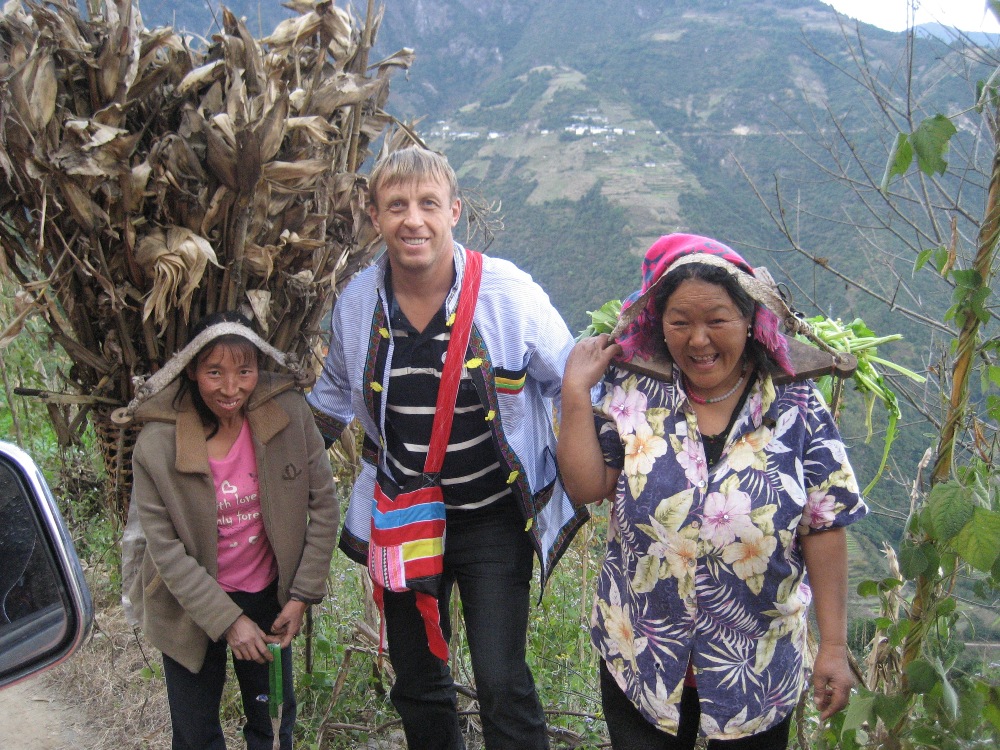 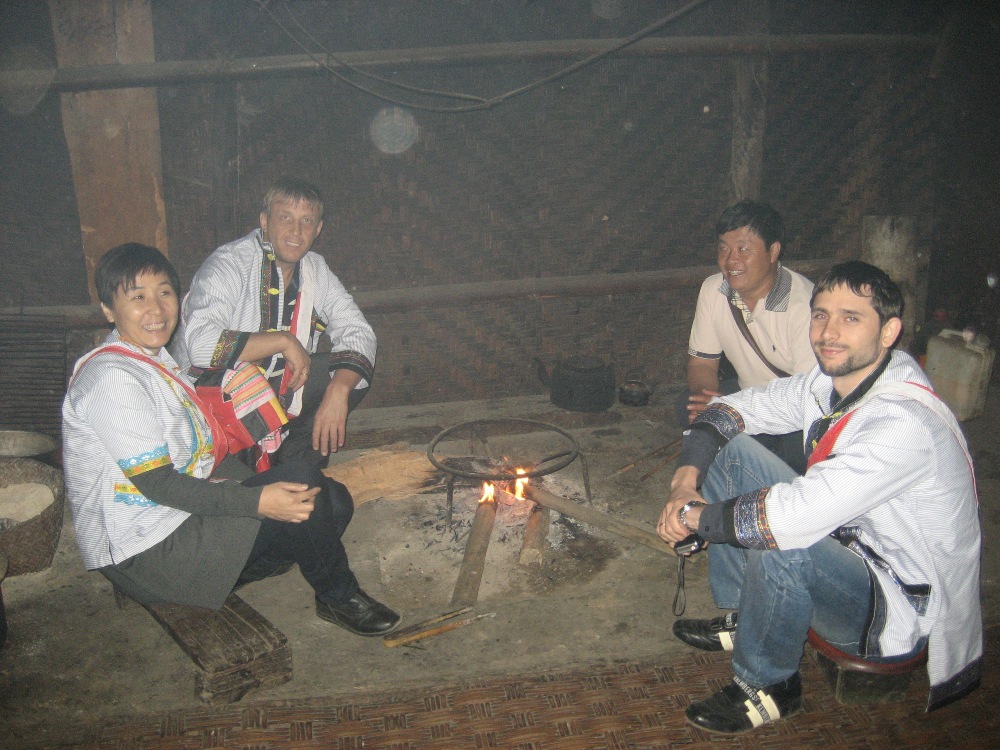 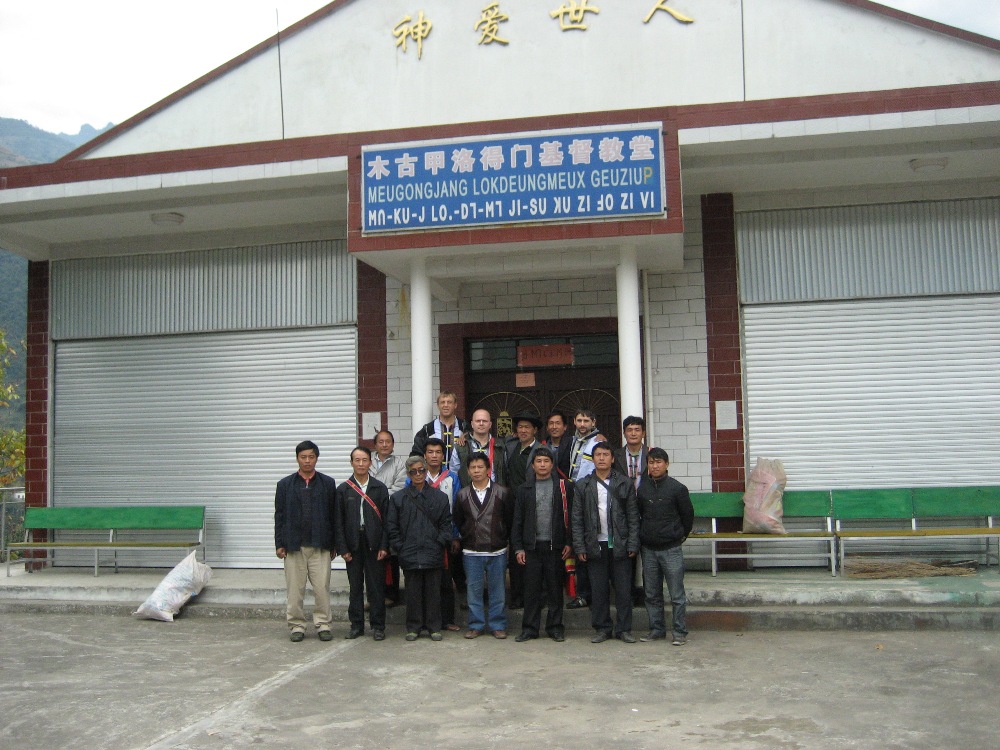 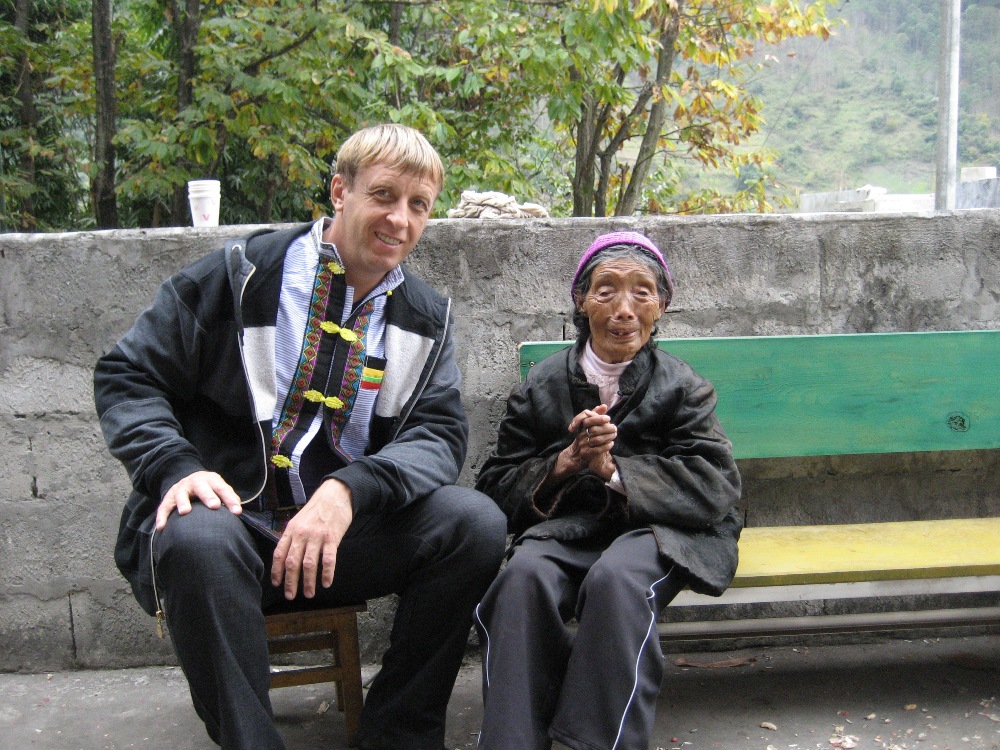 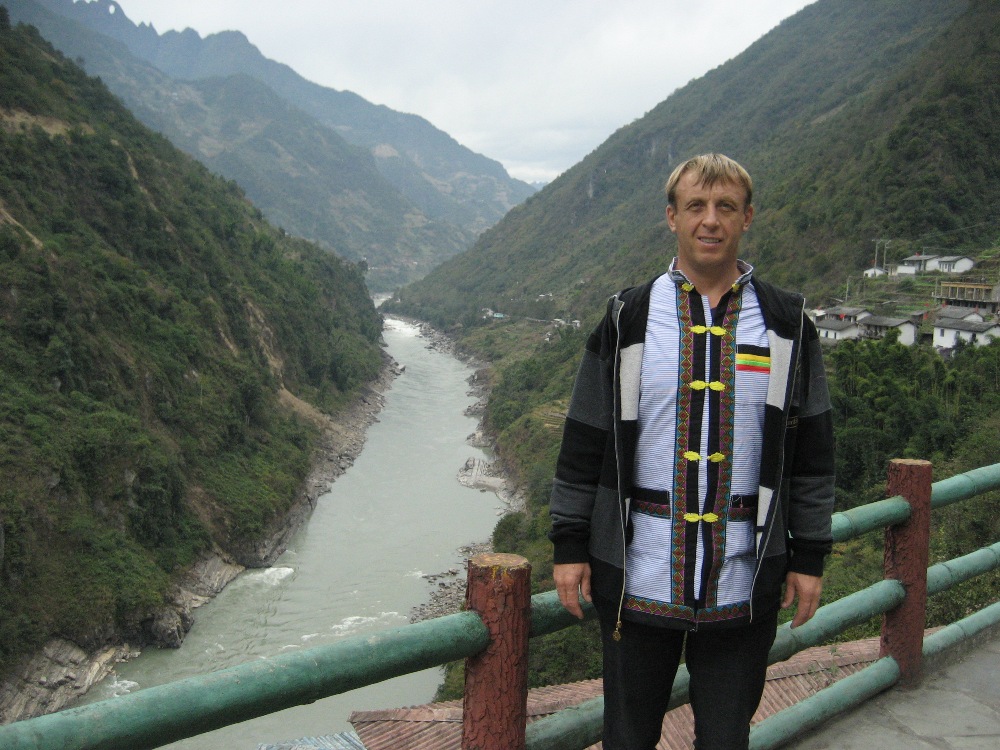 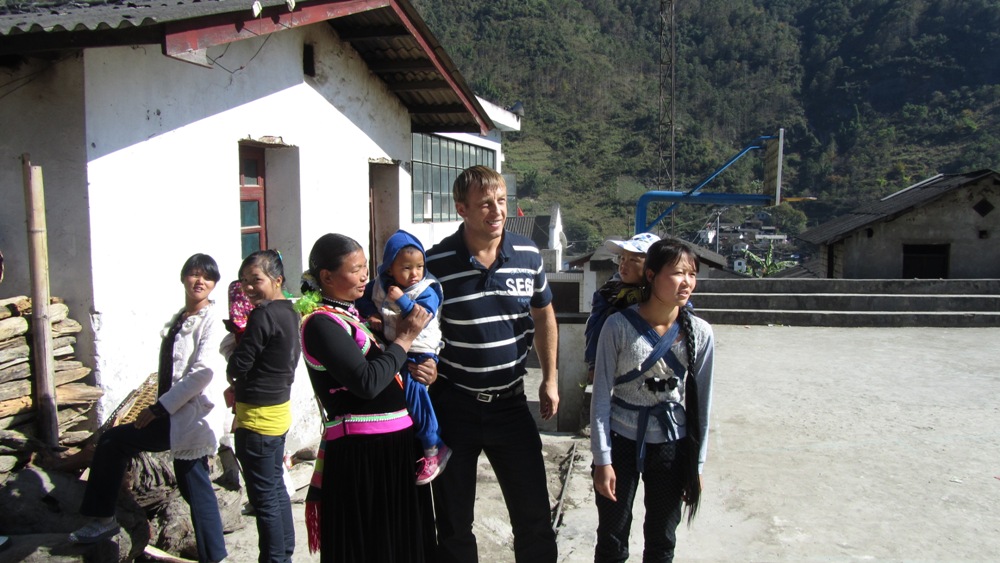 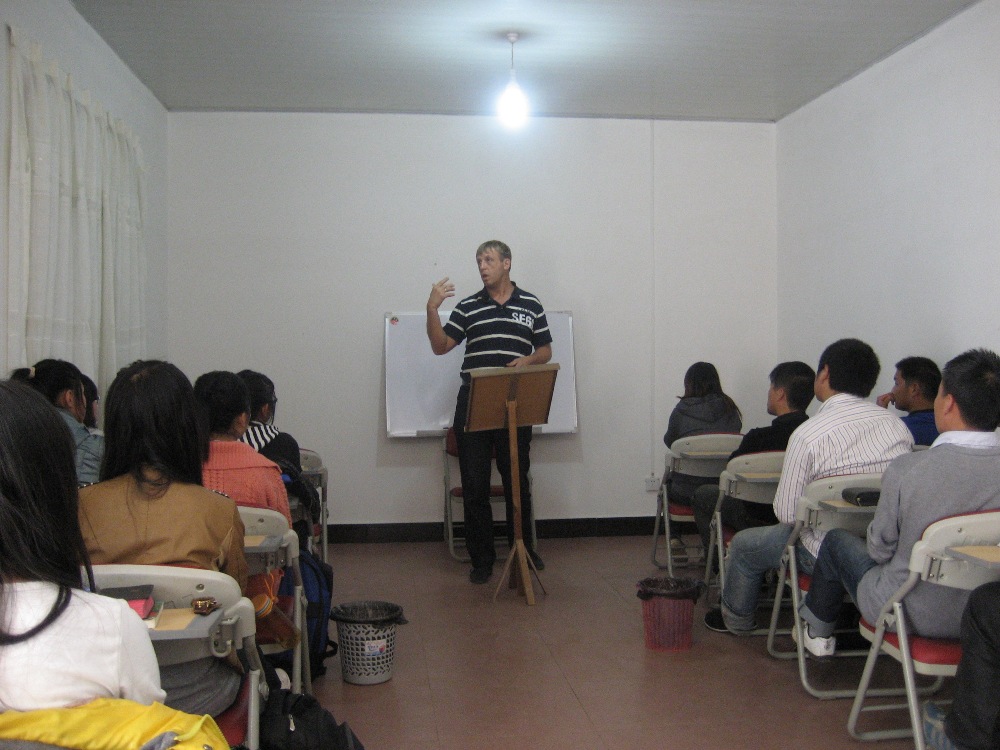 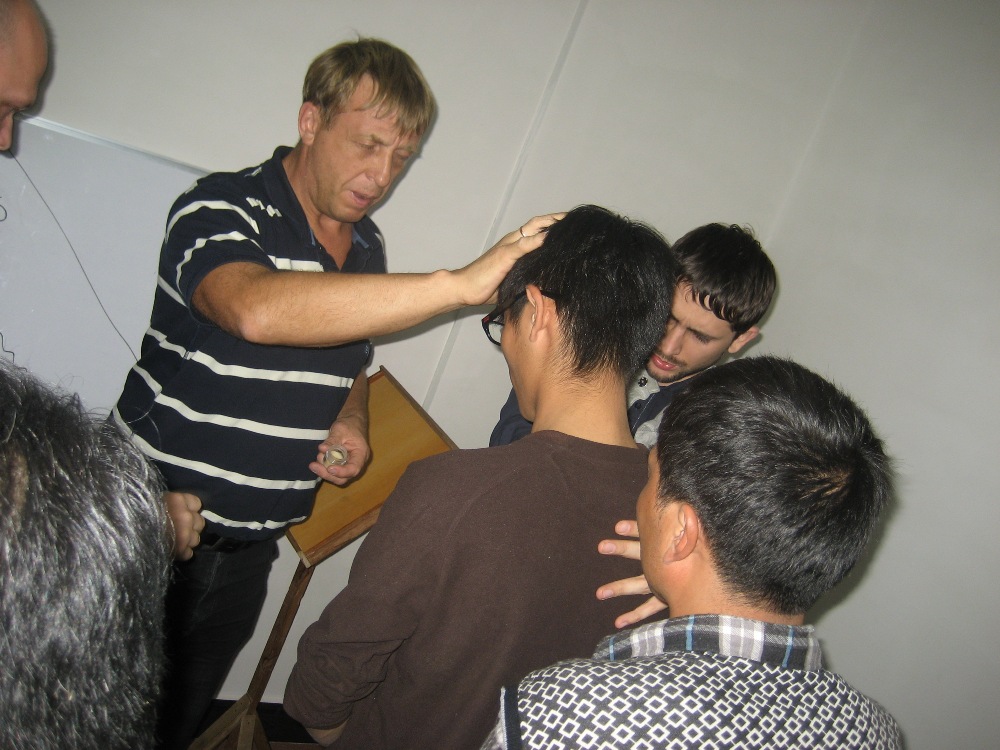 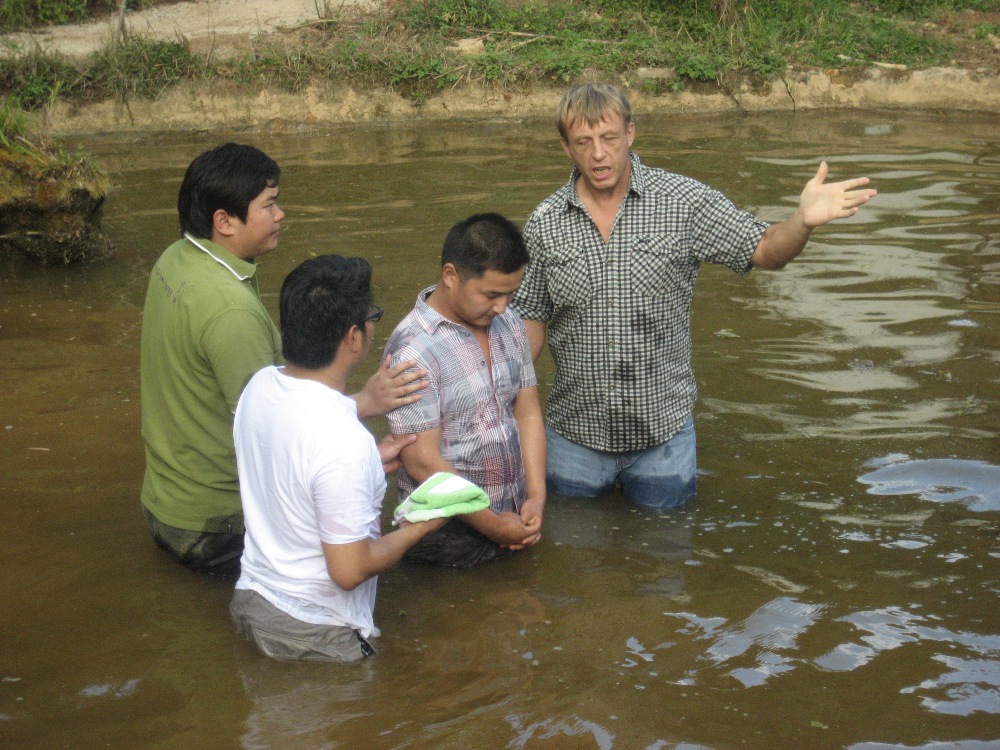 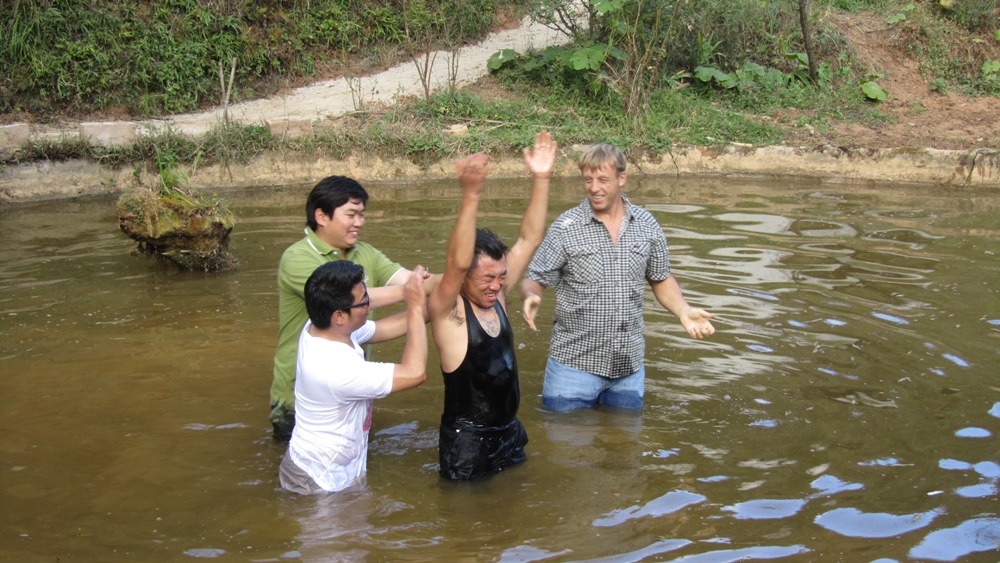 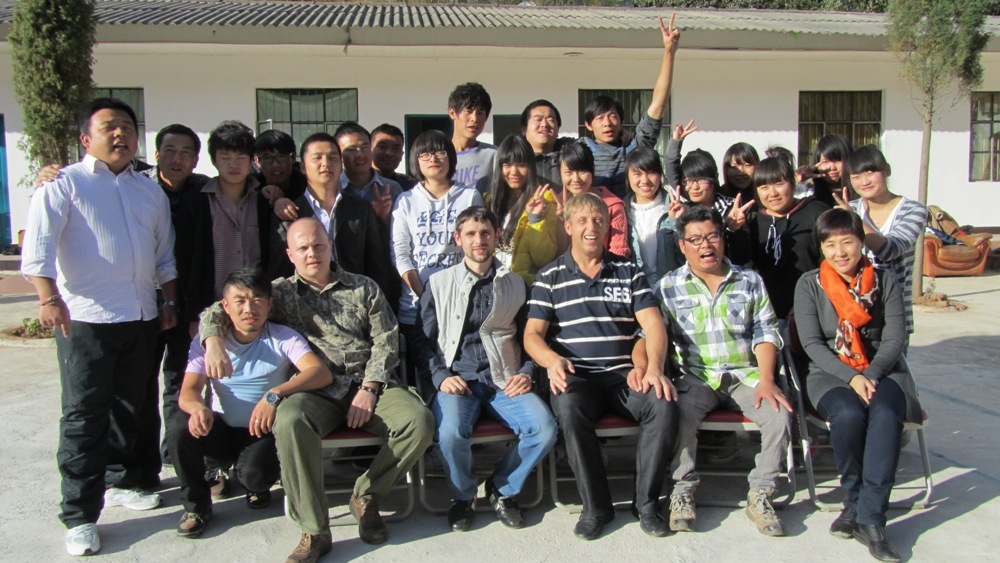 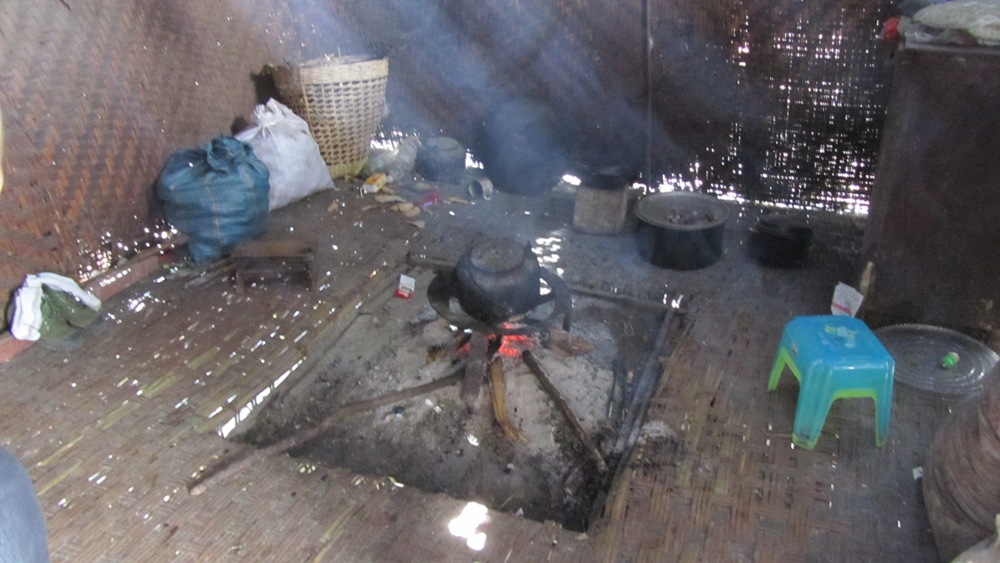 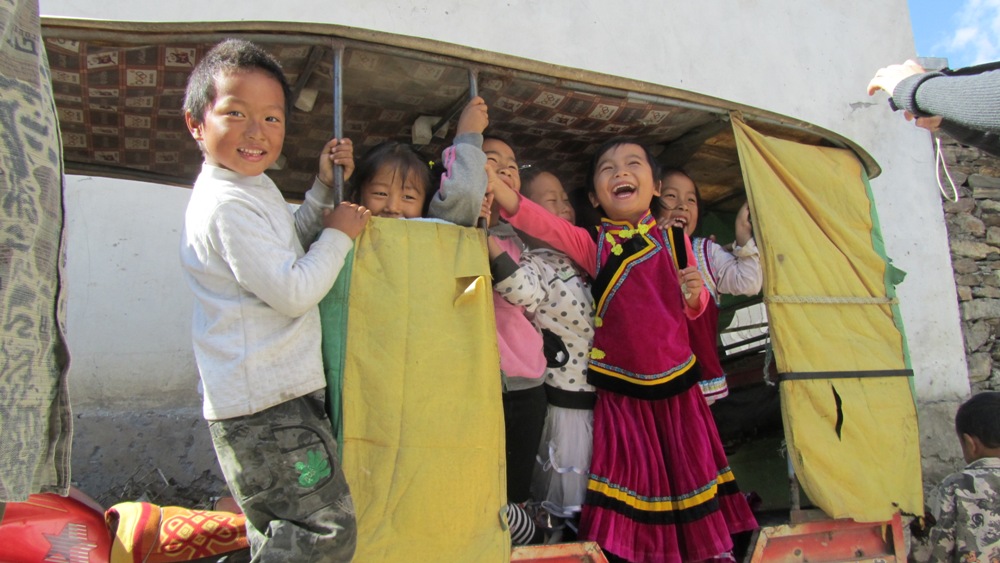 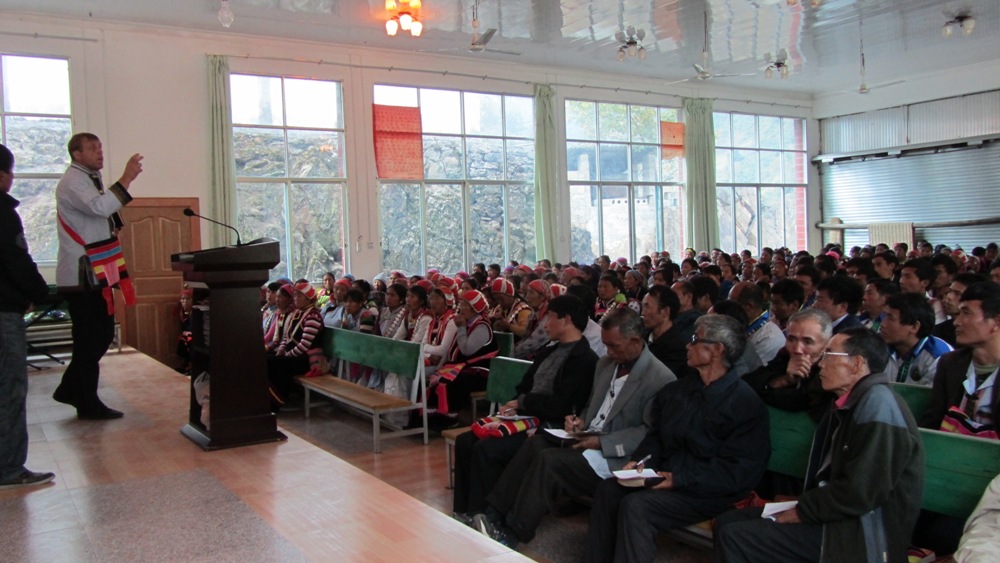 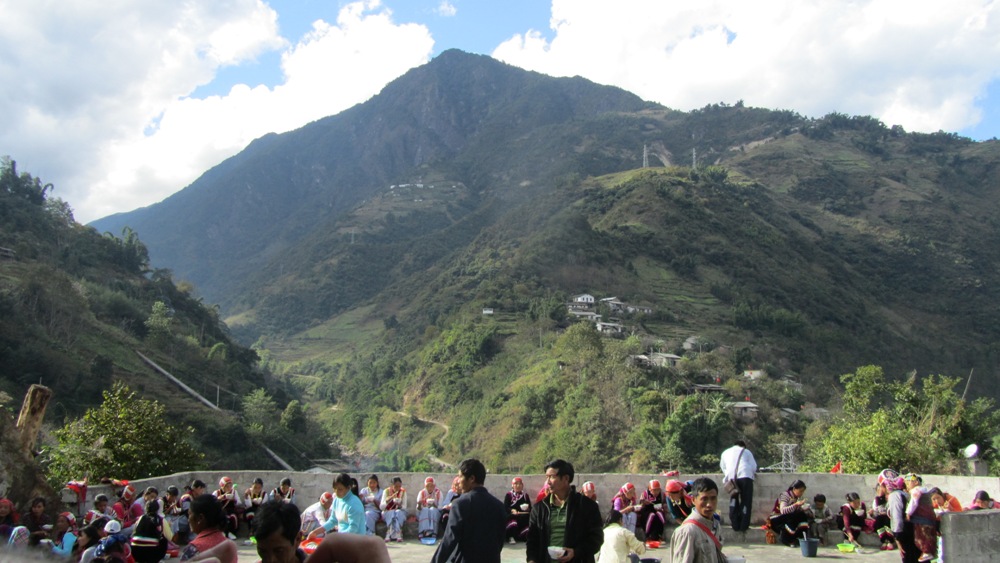 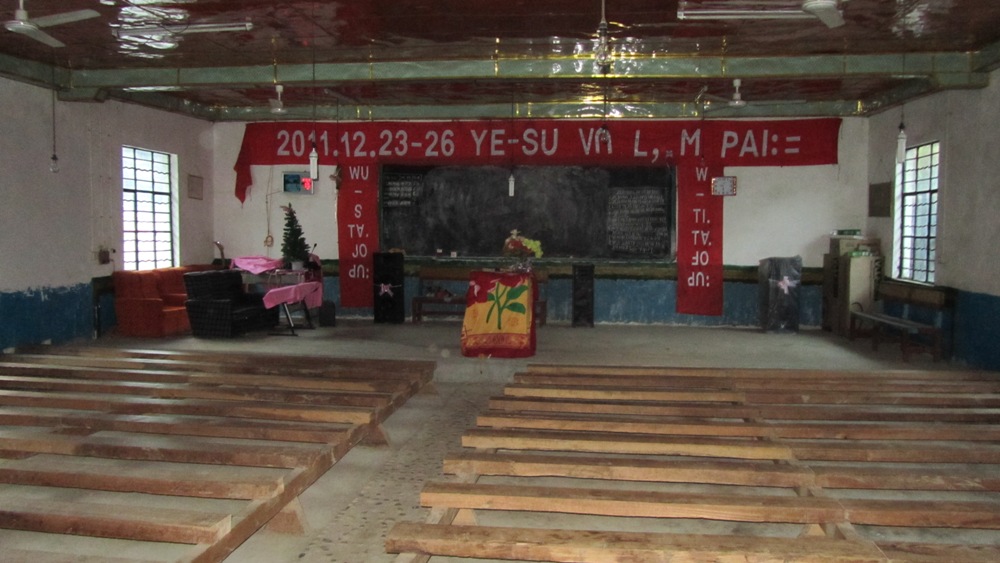 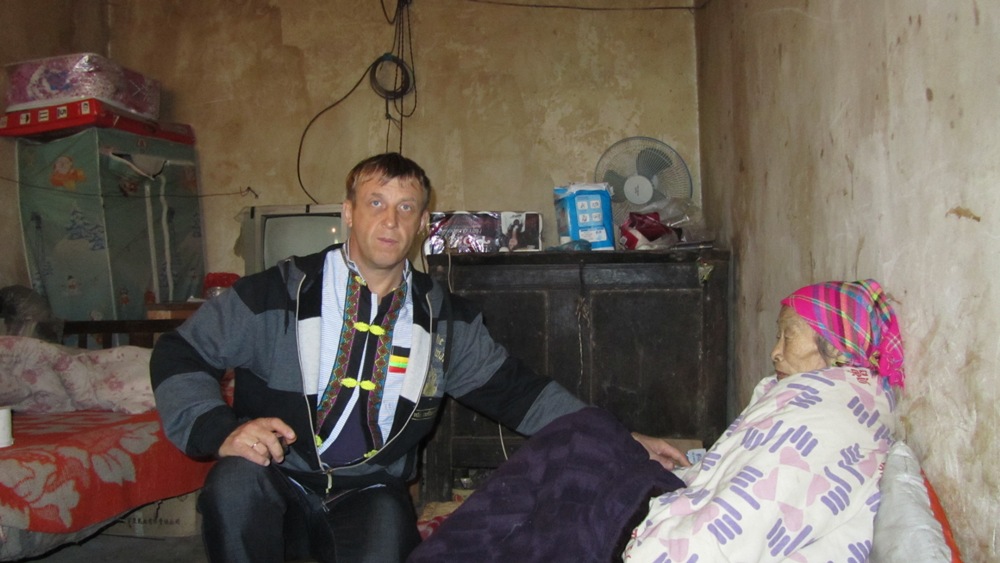 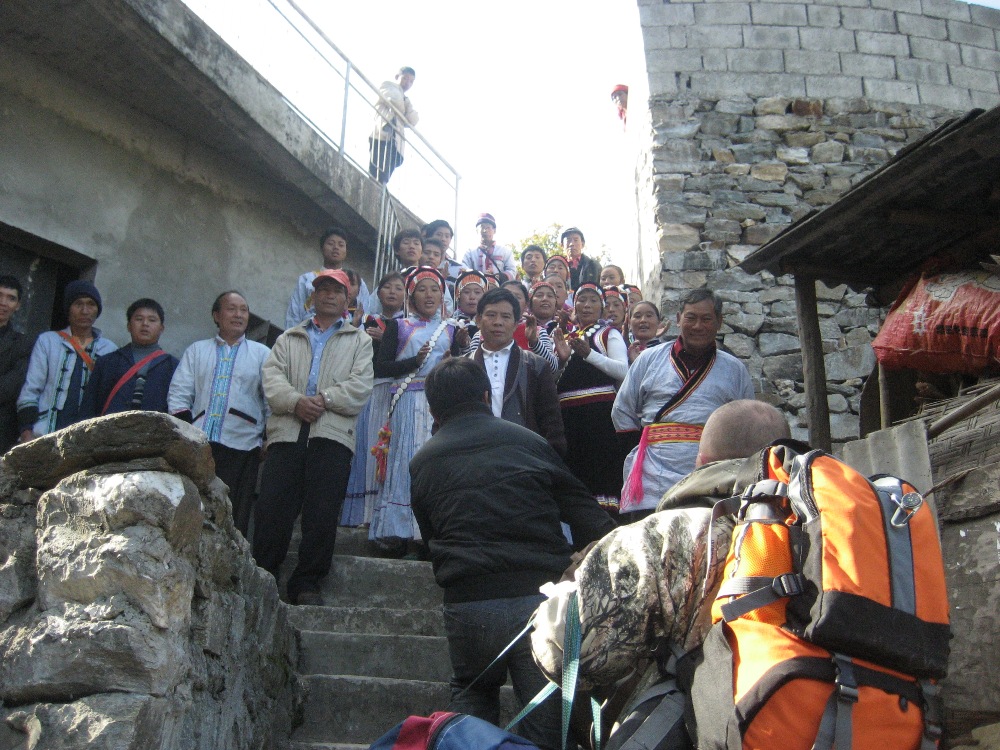