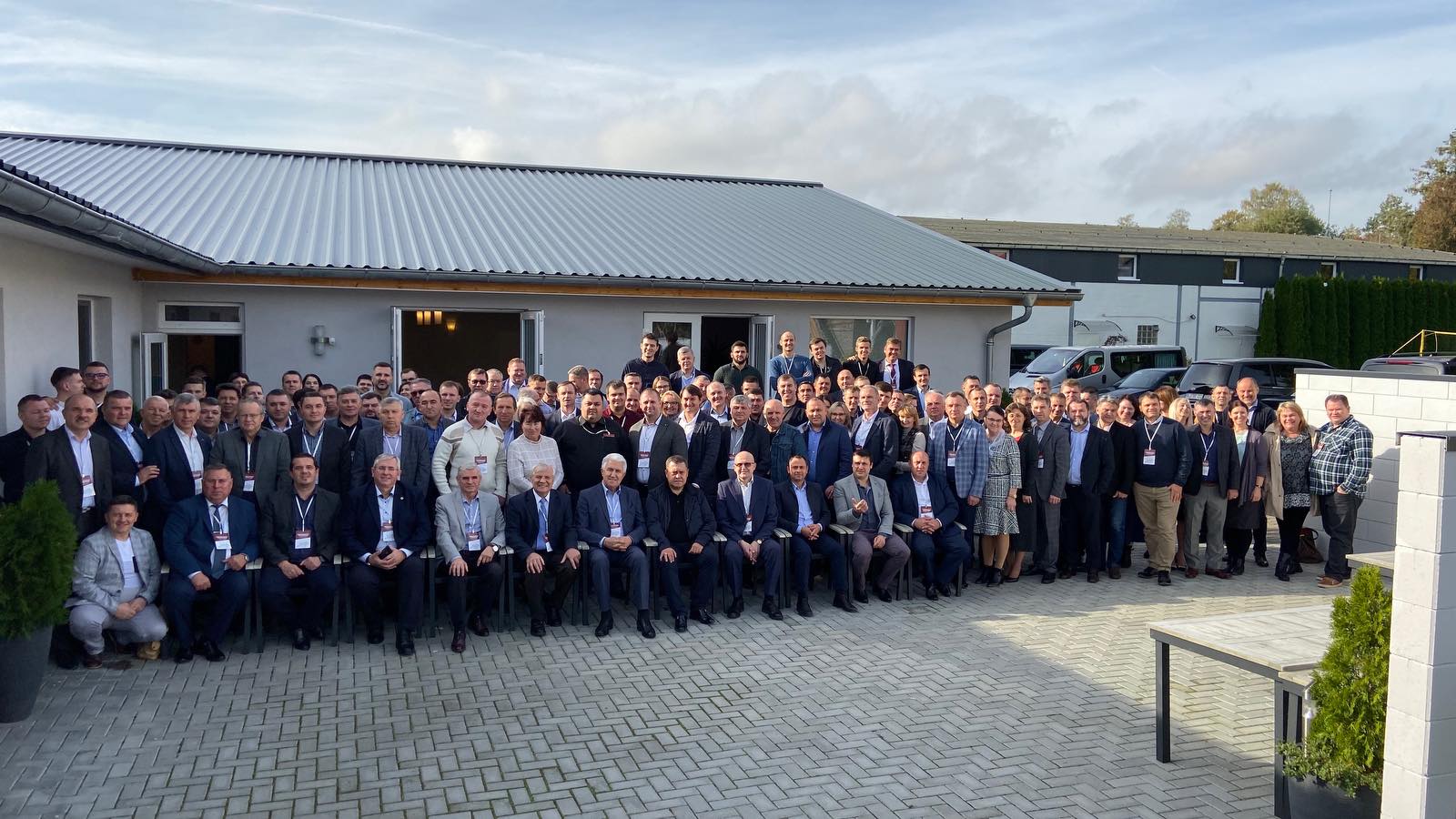 The Forum was devoted to unity, the topic was “That they may all be one” (John 17:21). The meeting was initiated by Slavic evangelical churches of Europe.

In the recent times many churches were started in Europe, they gathered immigrants from Russia, Ukraine, Belarus, Moldova, Baltic States. “During the meetings and advisory boards we discussed our visits to churches of the united Europe and England, we have come to realize the value of cooperation between the churches, brothers and sisters – all those, who understand our language and culture. The tendency of moving to Europe increases rapidly, and we want to be part of spreading the Word of God in Europe”, — says the Forum web-site. (http://churchforum.eu).

Bishops Edward Grabovenko and Sergei Linnik ministered at the meeting among other 20 speakers. Pastor Edward was preaching about the value of relationships with God and each other. Pastor Sergei led a workshop “The power of the church is in the unity of the spirit in the bond of peace”.