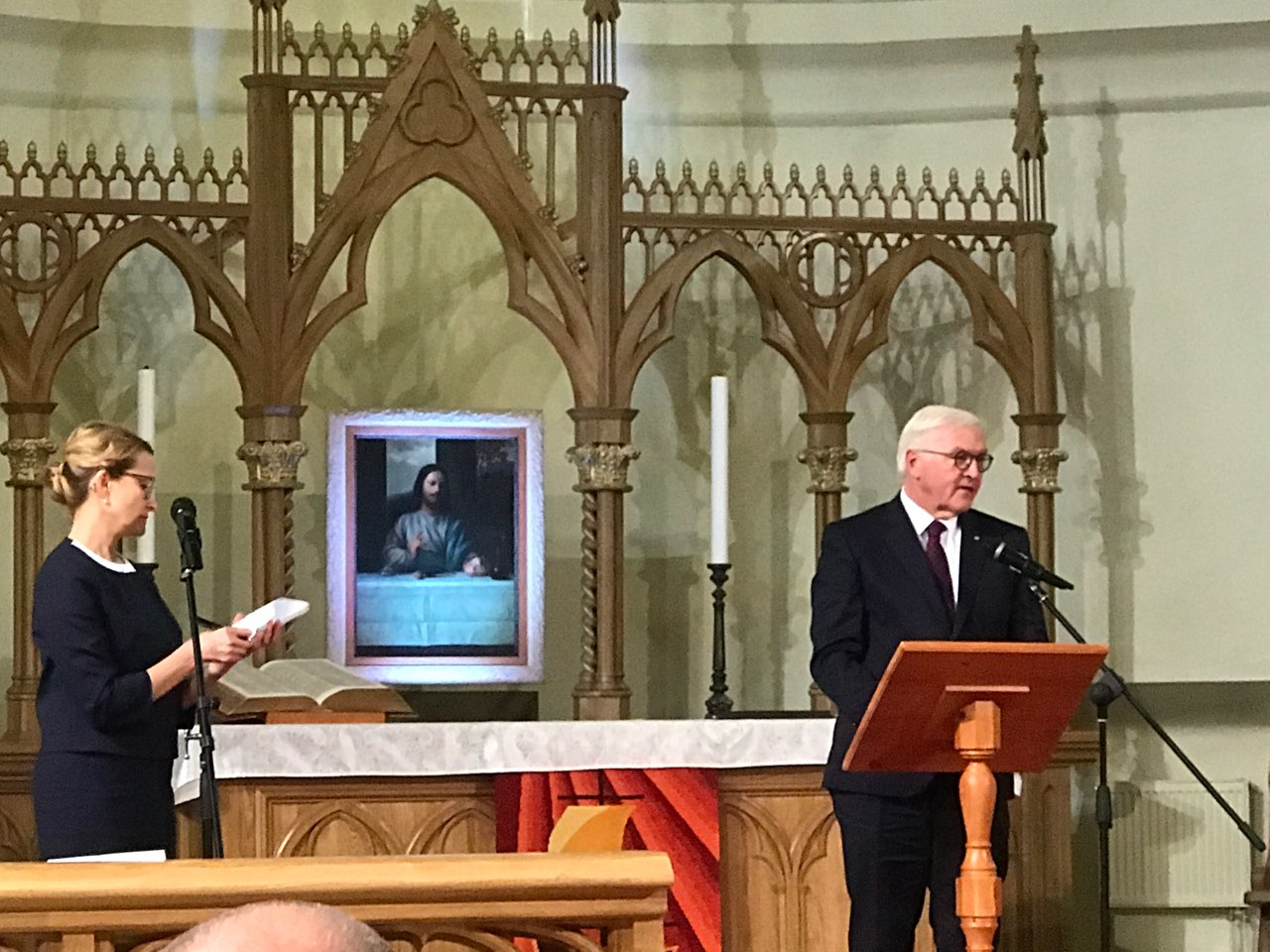 MOSCOW (RUSSIA) – On October 25, an outstanding event took place in Moscow. The Archbishop Dieterich Brauer accepted symbolic keys to Evangelical-Lutheran Peter and Paul’s Cathedral from the Assistant director of territorial administration of Federal Agency for State property management in Moscow Nikolai Peshkov, as a sign of ownership.

Head of administration of the Head Bishop Ivan Borichevsky, and Senior Presbyter of the Central Association of the Russian Church of Christians of Evangelical Faith Boris Dikidzhi took part in the event.

According to the cathedral’s pastor Viktor Weber, the decision to sign over the Peter and Paul’s Lutheran Cathedral building to the Evangelical-Lutheran church of Russia on the 500th anniversary of Reformation is the first step to restoration of the historical justice and returning other religious buildings to the believers all across the country.

President of Germany Frank-Walter Steinmeier has arrived with a private visit to participate in the ceremony. Representatives of the Russian President’s Administration, Government of Moscow, State Duma, and all Christian denominations of Russia participated in the event.

Vladimir Medinsky, Minister of Culture of Russia, and Henry Bedford-Storm, Head of the Evangelical church of Germany, made greeting speeches. 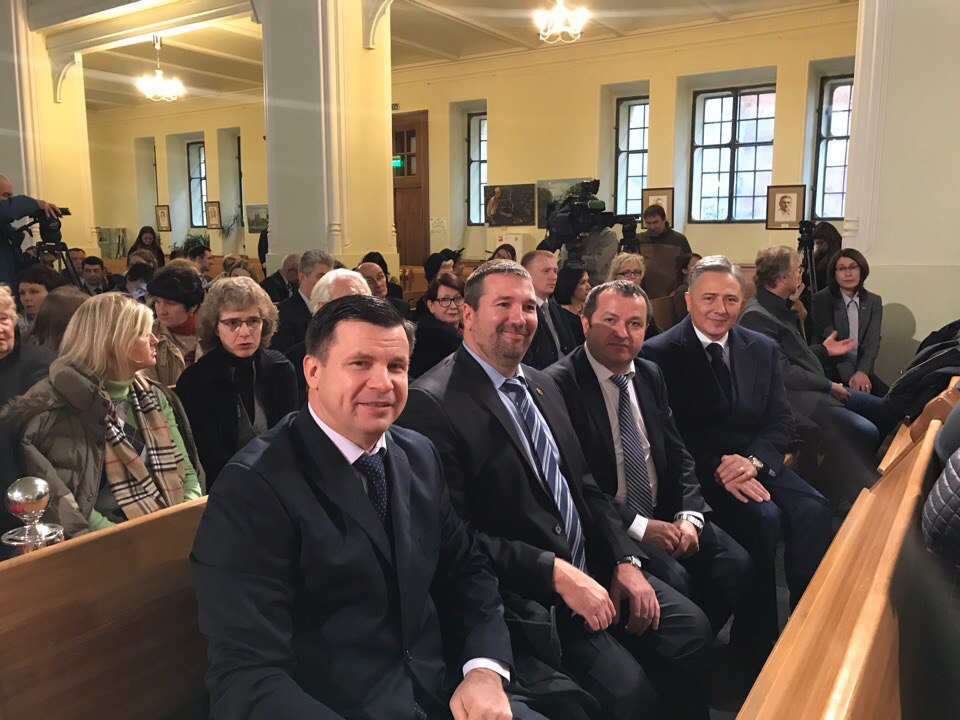