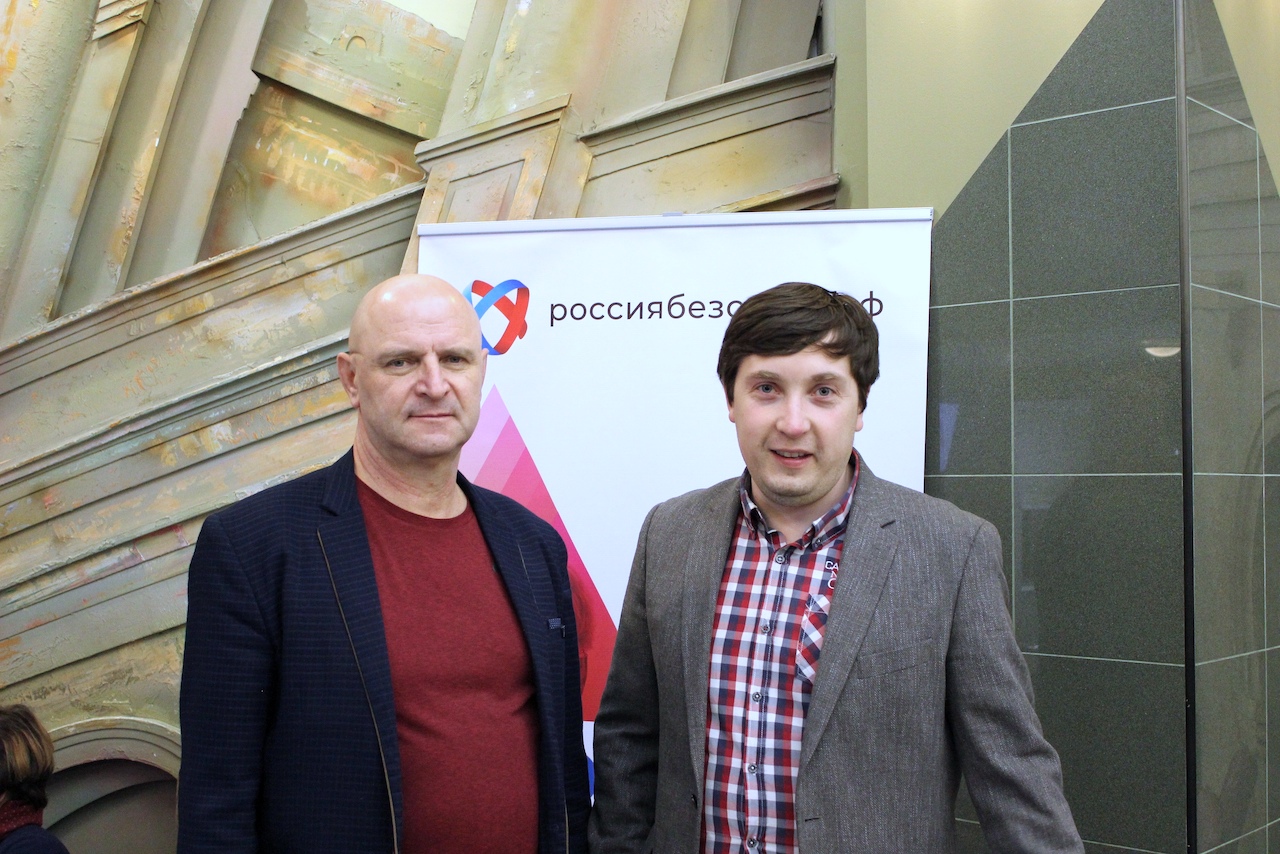 Partners of the Alliance took part in the conference, each one of them being an acknowledged leader in the sphere of work with children and parents. Among them: National Anti-drug Union, Charity Fund “Family”, Charity Fund “Parent bridge”, CF “Bright light”, CF “Other Loved ones”, “The Coliseum Arena”. Besides heads and members of non-profit organizations lawyers, psychologists, authorities, stepparents and parents of many children took part in the conference. People caring for the orphans came from all over Russia: Saint-Petersburg, Moscow, Murmansk, Kaliningrad, Samara, Cherepovets, Khabarovsk, Vladivostok, Vologda, Gatchina, Tosno and republic of Karelia.

Among guests and speakers of the conference was Deputy Head Bishop of the Russian Church of Christians of Evangelical Faith Nikolai Zalutski.

In his message Bishop Nikolai talked about his dream and reaching the goal: “To every noble purpose there will always be resistance, critics, but if there’s a dream, it inspires us and releases the power for a purpose-driven life”. The bishop provided an example of Joseph who was betrayed and sold to slavery because of envy. But in spite of it he was able to arise and become a steward at a noble Egyptian’s home, he was slandered and shut in prison. In spite of all trouble Joseph was able to reach what was promised to him by God, and he kept nations safe.

One of the most widely known family names – Ford – would not be as popular as nowadays if its owner – inventor Henry – would not be as persistent in reaching the dream. Nobody besides his wife believed in the realness of his idea. His wife, who was the only companion of the future  industrialist, was holding an oil-lamp to warm her husband while he was working even during cold winters. Dozens and hundreds unsuccessful tries later the engine began to work and the worldly known automobile production company began to exist. According to the bishop’s words, “perseverance is half of the success”.

“The title of the conference – “Until the last” – sounds challenging, but it designates the purpose of your work. Thanks to you thousands of kids find their place in families and are able to adapt in the society. The church blesses and supports the project, it is a ministry to people by prayers and sympathy. Keep going forward in spite of the contrary wind” – were the minister’s words of encouragement to the conference attendees.