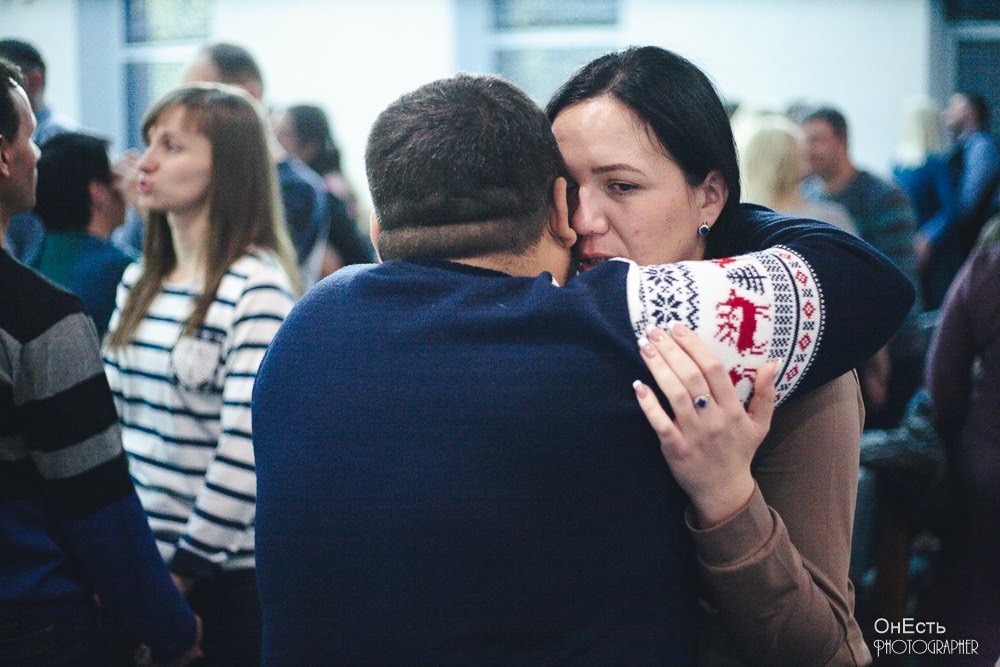 A case in history was a story of exodus of people of Israel who lived in slavery for more than 400 years (which is more than 15 generations). The first generation that received freedom, had no idea of how to live in freedom, what to teach their children, they still had a slavish mindset and intentions to act the way their fathers did. Slavery was a norm of their life.

A redeemer, at those times Moses, and then Jesus, came to change what was considered a norm – life in sin. But the choice is always ours: to follow the Redeemer, or to keep living the way we did, to become the next or become the first.

The first generation always faces challenges. In a family it takes building up a new culture, based on the Kingdom of God values. There will be troubles on this way, but the key to success in marriage and in bringing up kids is never to give up.

One of the brightest moments of the conference was a test: spouses had two minutes to express their love to each other, while looking at each other’s eyes and holding their hands.