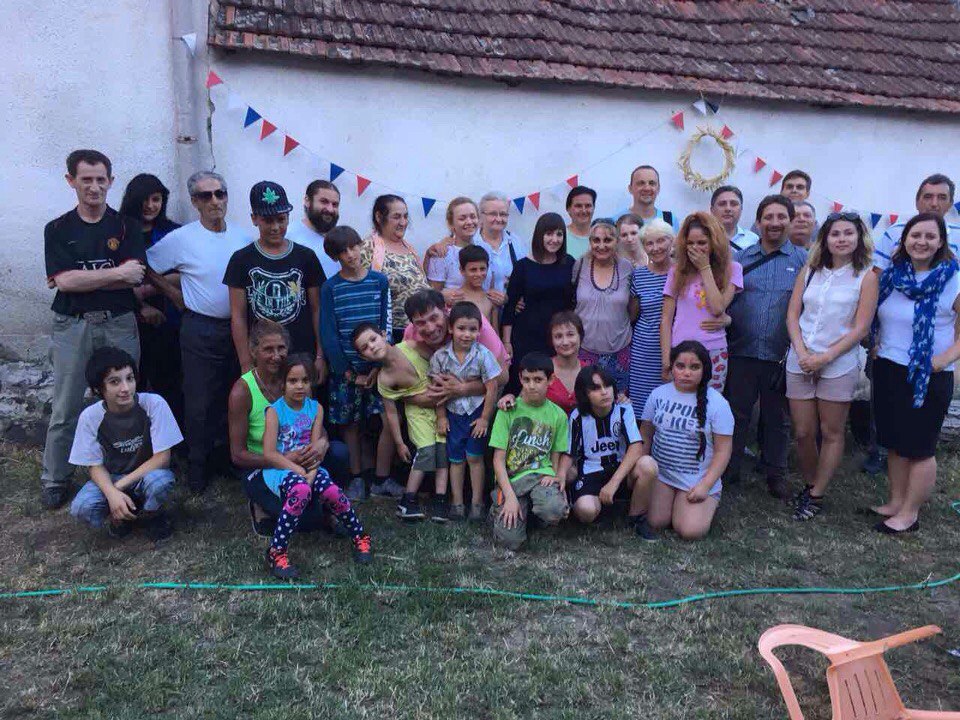 The second group, which included Christians both from Kaliningrad and Perm, did some repair on an old church building in the small farm town of Ruma. The team conducted fun and educational activities with children giving them Books of Hope, distributed evangelistic booklets, conducted a concert program in the city center with the Russian folk choir and mime group. After the performance, everyone was treated to Russian pancakes with sour cream. The team visited poor families, held a training seminar for pastor and his leadership team and a worship service in the church.

Head of the second group Pavel Koryakin: “Our team also served in two churches in the city of Novy Sad. We especially remembered one of them, because believers of that church experienced difficulties because of a sin in pastor's life. From a large church that had everything needed for the service – a beautiful, large building in the city center, expensive equipment, Bible school building, many years of experience in ministry and trained missionaries who serve in different parts of the country – it became a small community, where there are almost no people left, and those that have remained are full of disappointment. We have become especially close to brothers and sisters of this church, as they need our support and prayers.”

Summing up this missionary trip, the ministers shared their impressions.
Sergei Zhuravlev: “In general, evangelical churches in Serbia are still small and few. Very much in need of wise and anointed ministers, badly need workers for rehabilitation programs.

In Belgrade, the 2-millionth capital of Serbia, we especially felt a spiritual vacuum: the communist ideology has left long ago, people are not interested in religion, especially young people, and the alternative to it – live evangelical movement – almost imperceptibly. Thank God, we were able to visit and minister in the largest evangelical church in Belgrade and in all of Serbia (about 400 members). God gave us a meeting with a pastor of the newly planted church, Pavel. He came with his family from Russia, from Vladivostok, five years ago and now they serve Serbian people in this big city.”

Pavel Koryakin: “All the time of staying in this wonderful country we had one thought that our efforts are a drop in the ocean. But the ocean consists of drops! We understood that our small efforts are an instrument in the hands of God, which He will use for His glory. We felt like apostles: just as the apostle Paul fulfilled his mission – he walked through towns and villages, lived with people, helped them, showed by his example what it meant to live and serve, admonished, exhorted, and gave his life to the fulfillment of the great commission – so did we: we tried to do everything that was in our power.

We returned home rested, inspired, renewed and ready for new opportunities to work hard in the field of God! It is a great honor and privilege to be His instrument, to feel His guidance and to see His glory in your own life and in the lives of other people!

I want to express my great gratitude to all the participants of this trip for their dedicated work and sacrifice, which they gave to this project to take place. Thanks to pastor Andrei Nikitin and the Emmanuel Church of Kaliningrad for the enormous contribution to this trip, their care, support, guidance, help and prayers had a great impact on all of us. Thanks to the leader of the youth department of the Russian Church, Alexander Khudyakov, for his support and faith in us. And also many thanks to the Head Bishop Eduard Grabovenko for dedication to the ministry, example of faith and support, and his wife Larissa for personal participation in the project. And of course, thanks to our Lord, who gave us this opportunity and privilege!” 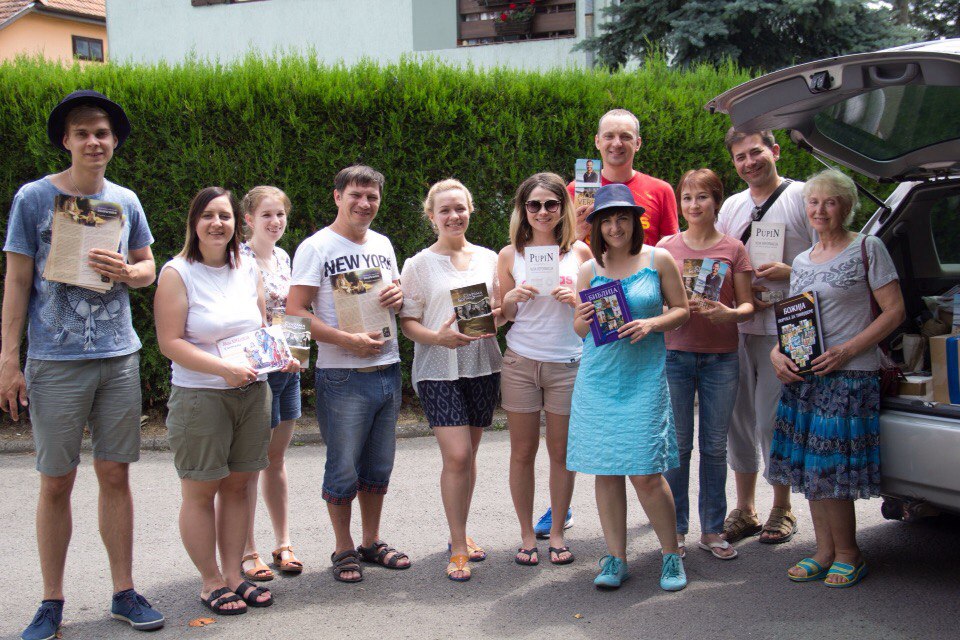 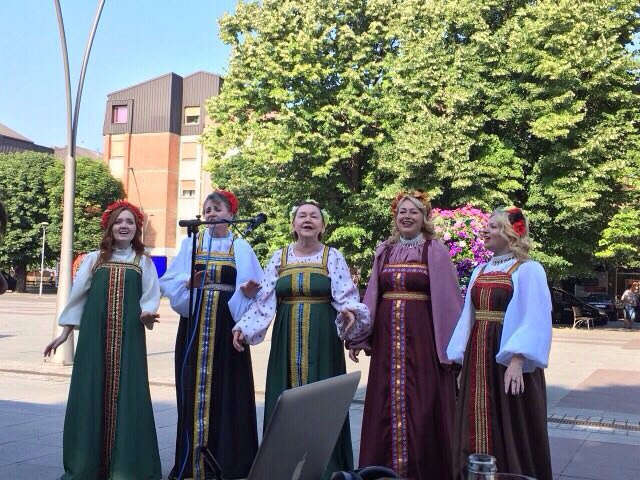 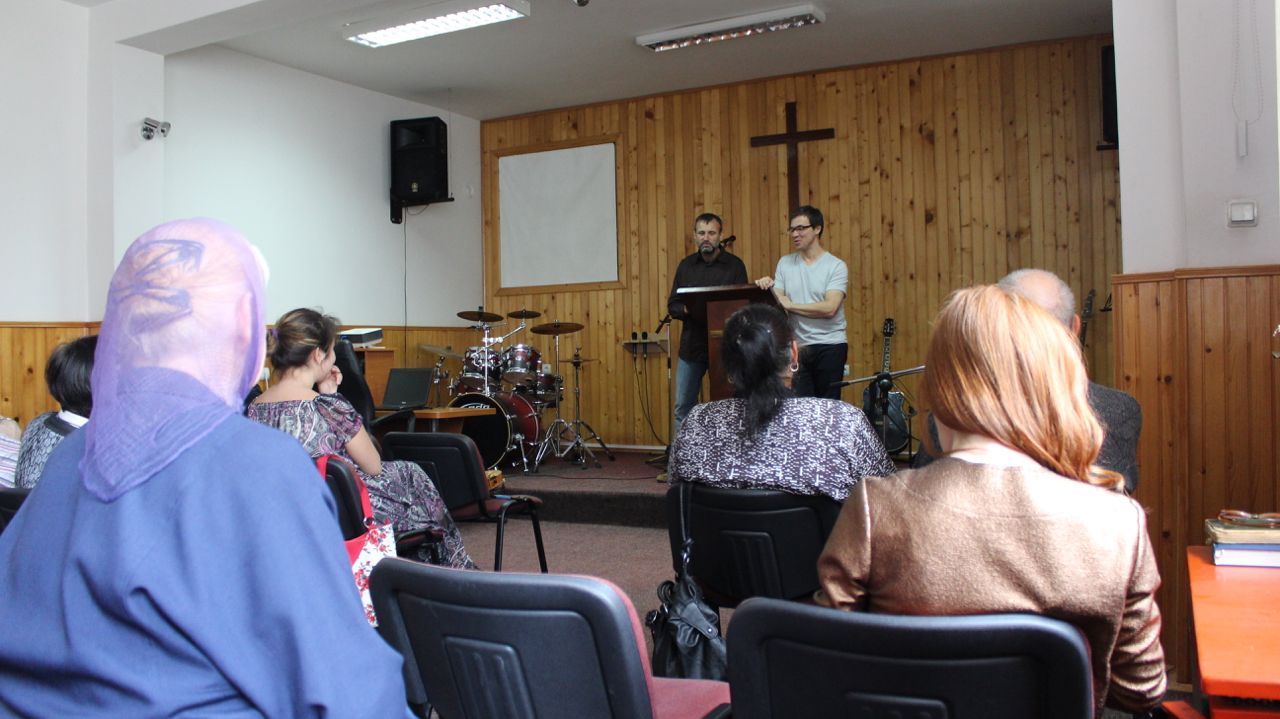 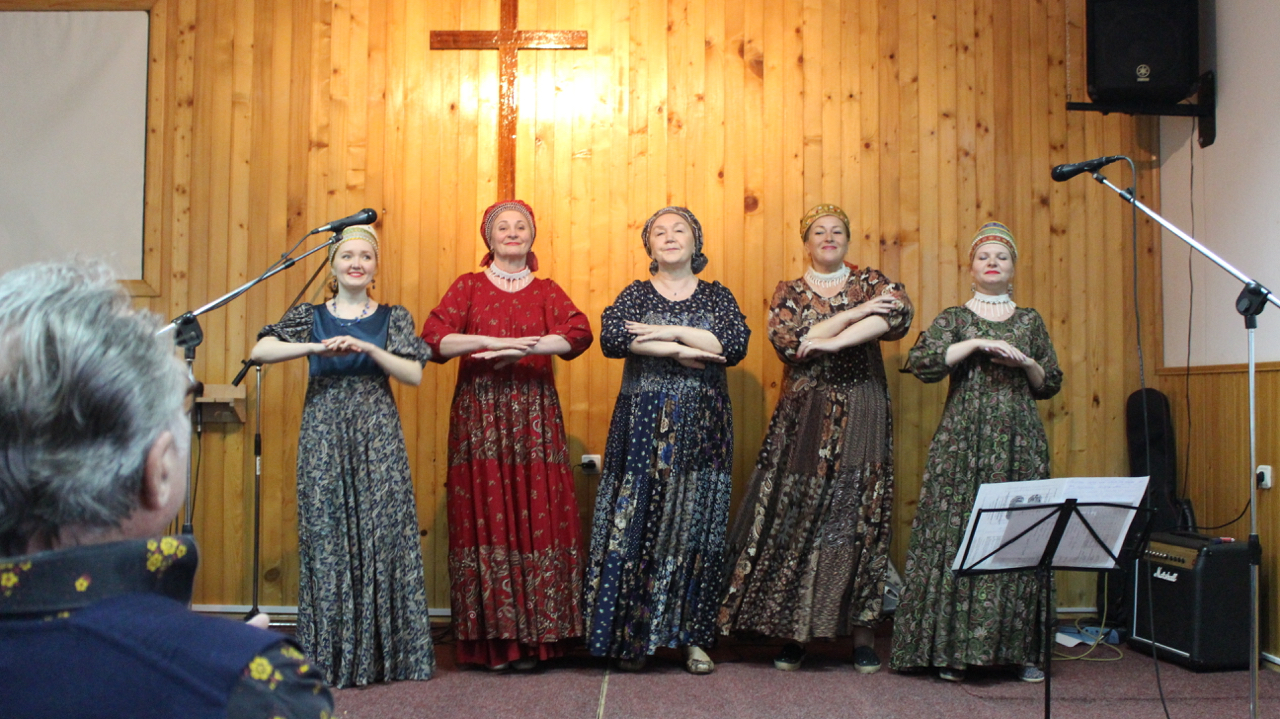 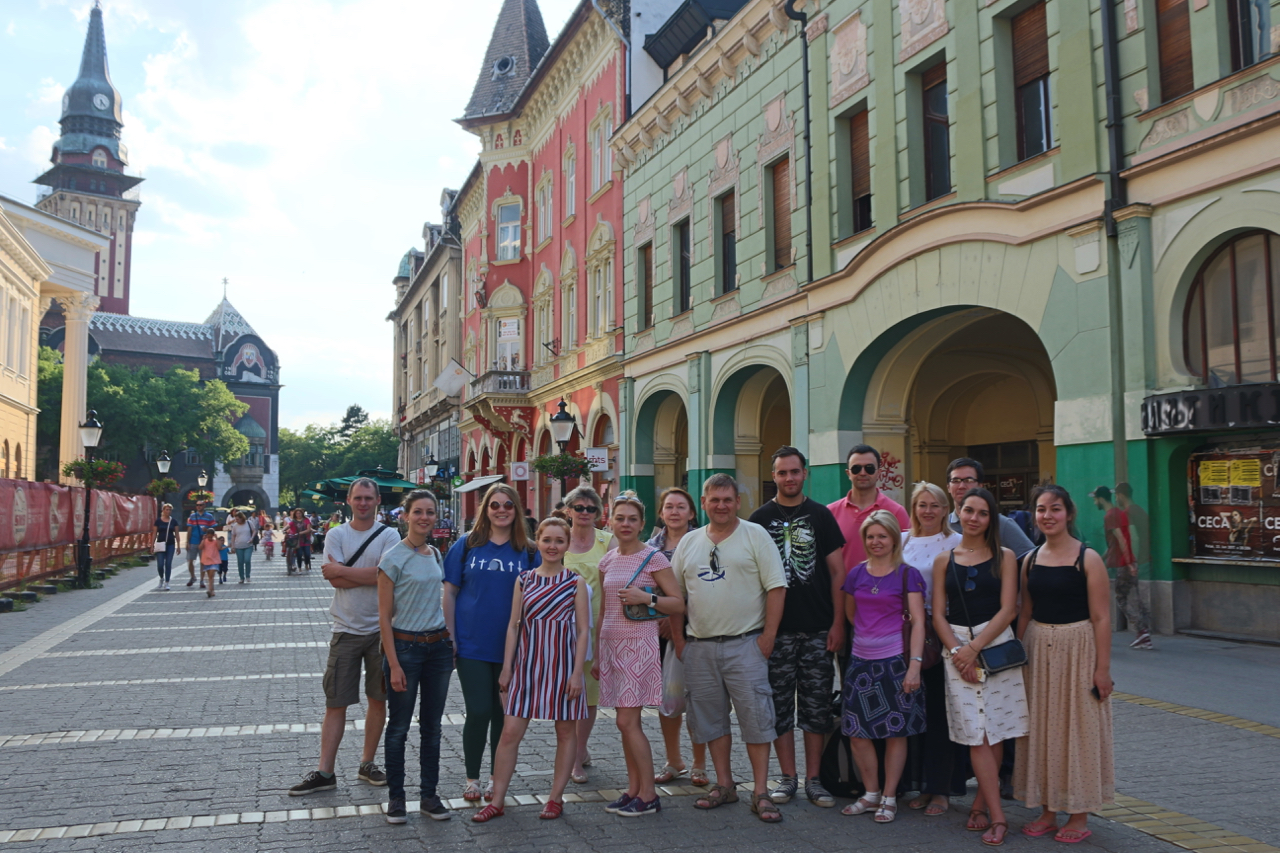