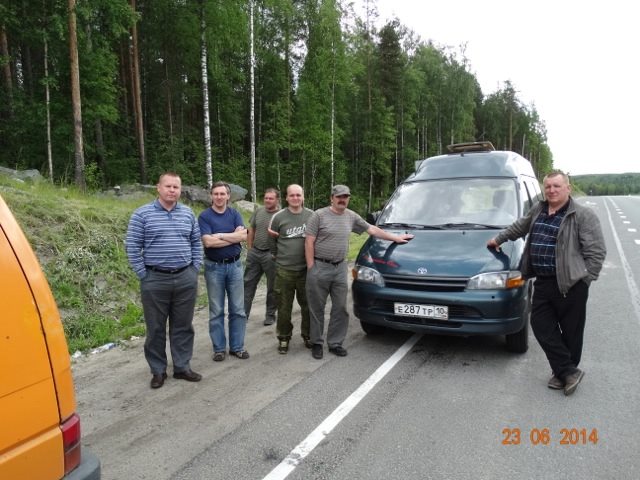 The team then moved to the village of Letnerechensky in Belomorian area where Pastor Valentin Maklakov works. For the next three days the team held similar activities. The local boys who came to the tent to listen to the Word invited the brothers from the team to play soccer. The game brought them closer to the local kids. Later the kids visited the local church and had long conversations about God and salvation.

Association of Pentecostal churches in Karelia