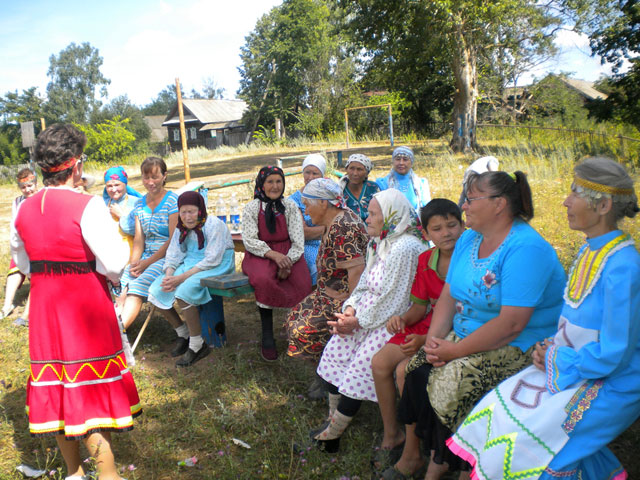 As a result of their ministry Udmurt people of two towns – Novyi Utchan and Udmurt Shagirt – who accepted the Lord Jesus Christ, got baptized in water. The water baptism took place outside of one of the towns and many people came to witness it. Local people were able to attend a concert of ‘Inkrez’ and ‘Shumpoton’ musical groups that sang their songs and music in Udmurt language.

People could see the entire water baptism event. At that time the Spirit of God touched people’s hearts and later they testified about this to other people from their towns.