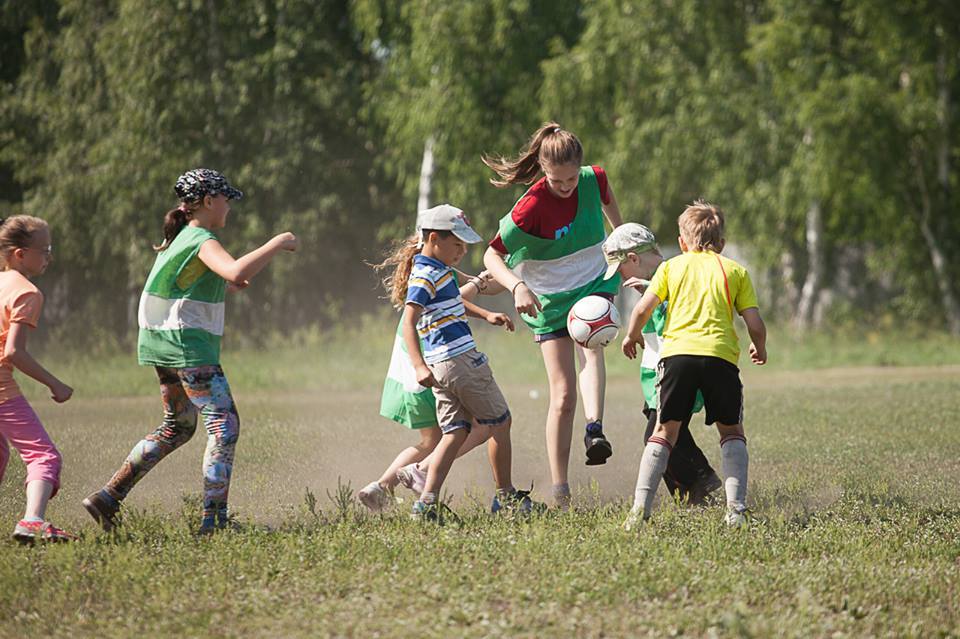 OMSK (RUSSIA) - June 24-28, 2014 - The Harvest Сhurch of Omsk hosted an amazing event – children’s football camp. Children and teenagers of the city got a chance to be trained by trainers from Sweden. Every day they learned something new about their favorite game. A final championship was in store for every team. The motto of the camp was ‘Sport and Faith’. And it meant that young players were trained not only physically but also spiritually.

Between the trainings children were taught some spiritual truths that could be applied to everything in life – even to a football game. For instance, young players learned how to support each other, why it is important to respect your fellow players, and what to do in order that everybody could feel a part of a team. Evening events were also quite entertaining and everybody could apply principles that they learned during the day.

On Saturday, a final championship took place. Parents and grandparents came to cheer for their children and grandchildren. All teams were divided into two groups – juniors and seniors. Games of the final tournament took place at the same time. And at the end, the winner team played against their trainers’ team.

For all kids it was not just a camp to learn how to play football, to be part of the competition and cheer for their friends, – they practically learned how to take care of each other, to support and help. Kids really got strengthened in prayer and Bible reading. And the Champions book that they received at the end will help them to live a life of a champion, because it shows kids an example of the Champion of all ages.

FOR MORE PICTURES OF THE EVENT PLEASE VISIT US AT FACEBOOK.COM/RUSSIANPENTECOSTAL 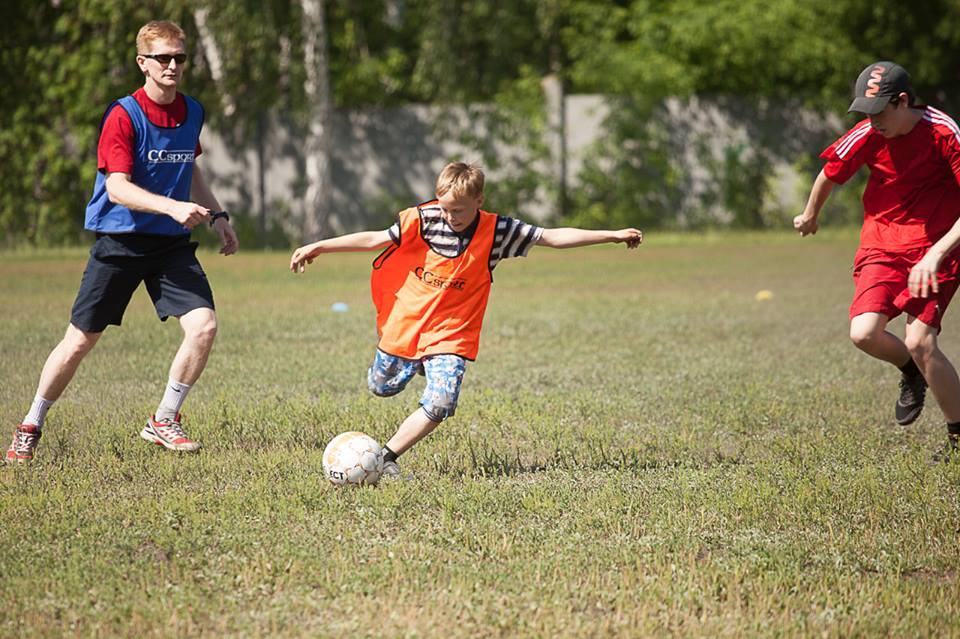 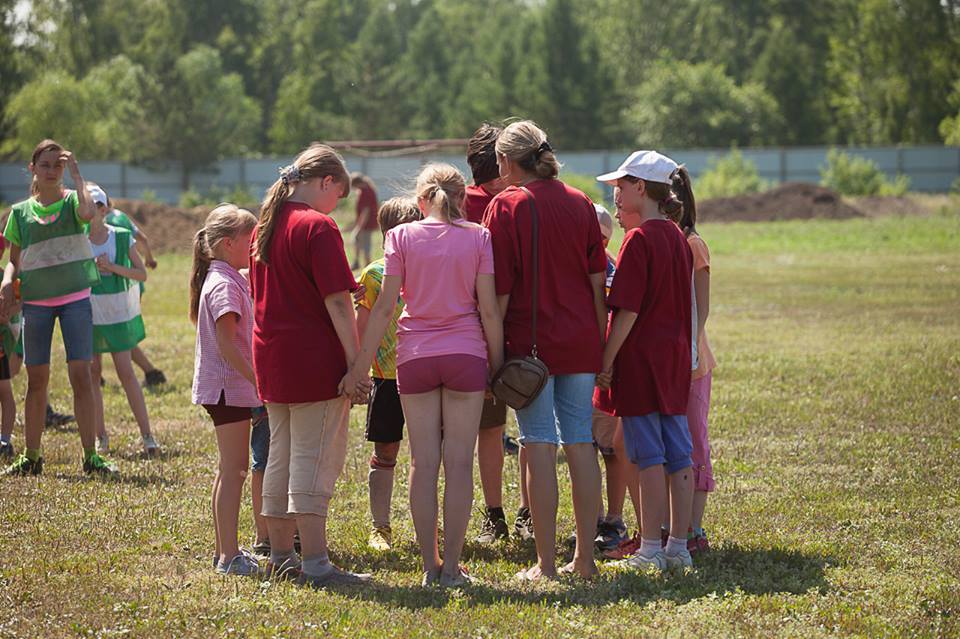