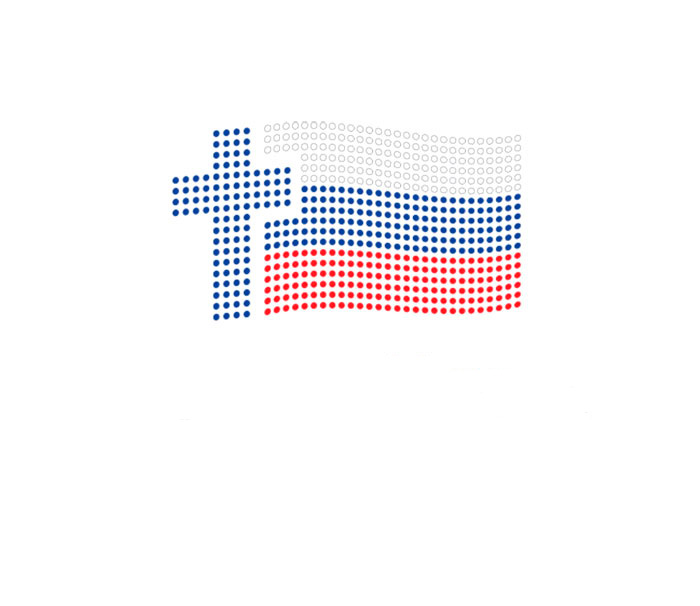 Our Church is a part of the powerful branch of Protestant Christianity, which was born in 14 – 15 centuries during West-European Reformation by Yan Gouss, Martin Luther, Jan Calvin and others. Due to the reformation, the Church returned what she had lost while turned away from Bible truths.

With the Church, revival began to spread to social, economical and cultural rebuilding. Looking back, one could view in Russia, attempts by simple believers to find a way to lead the Church out of formal faith, but only in the 19th century they succeed to establish first Christian fellowships, which were free from governmental influence.

They, in themselves, had a real Spirit of Christian love and charity. The majority of Protestant Evangelical Church-goers are real and serious Christians, who believe in Jesus Christ and have a strong desire not to just call themselves Christians, but to be Christians in reality. Services are led in understandable Russian language (as for Russia – tranc.).

The first importance is put upon the preaching of the Gospel, that is based on the Bible. Protestants are not focused on themselves, but they are, at all times, ready to share their believes, faith and way of living with the others. It wasn’t by chance, when Russian Christians from its origin used to be called the beginners of spiritual lightening. Evangelical Protestant Christians always tried to attain a mutual understanding with the Orthodox Church.

We do realize that only kindness and a brother’s relationship have to be between those, who consider themselves as real disciples of Jesus Christ. For we have one God, one Bible, one Christian faith, one root, one country. We mustn’t confront and to be as enemies. Nowadays, as never, we should cooperate in serving people for Russia to be saved. We should aim to provide for our country spiritual wealth in the future, so that people can find answers to their questions and peace for their souls by learning the eternal truths, which are open in the Biblical commands and in Christian inheritance.